He has been musical and artistic director of the Orchester symphonique de Mulhouse since 2018. From 2010 to 2016, he was musical director of the New Jersey Symphony Orchestra and from 2002 to 2006, first guest conductor of the Orchester symphonique de Montréal after having occupied the functions of musical director of the Philharmonie de Lorraine in Metz. He directed in North America and Europe, as well as Oceania and Asia. He has performed on the greatest lyrical stages including the Covent Garden in London, the Deutsche Oper Berlin, the Teatro Regio in Turin, the Bayerische Staatsoper in Munich, the Metropolitan Opera in New York; in France at the Operas of Avignon, Marseille, Metz, Angers Nantes, Monte-Carlo, Nancy. With the New Jersey Symphony Orchestra, he has recorded Janáček as well as Carl Orff's Carmina Burana and Verdi's Requiem. Most recently he has conducted Les Contes d'Hoffmann in Monte-Carlo, Tosca in Calgary, Colonel Chabert in Bonn, Faust, Carmen and Lucia di Lammermoor at Deutsche Oper Berlin. He conducted Les Hauts de Hurlevent by Bernard Herrmann at the Opéra national de Lorraine in 2019. At the OnR, he conducted Le Roi Arthus by Chausson in 2014, La Juive de Halévy in 2017 and Barkouf in 2018 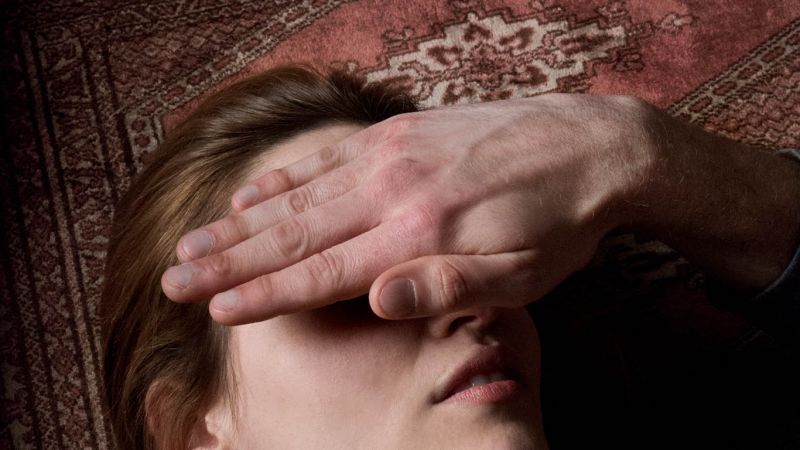 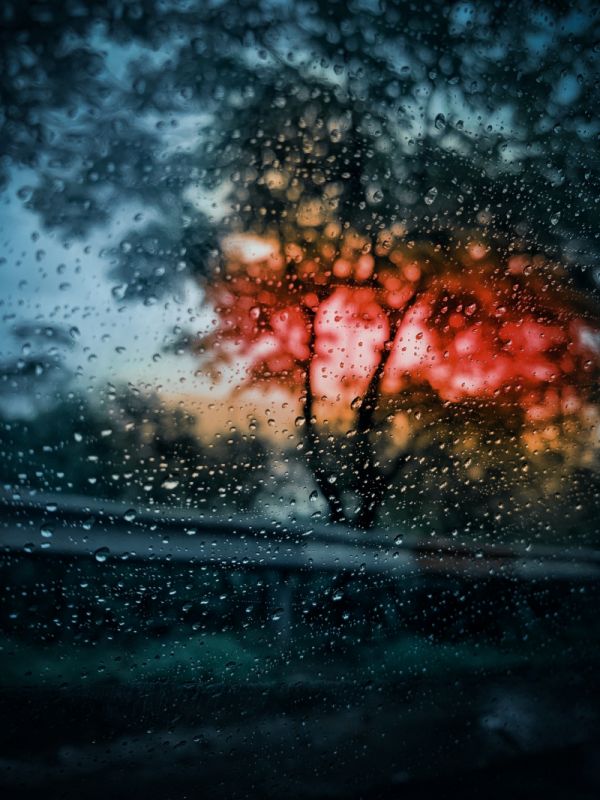 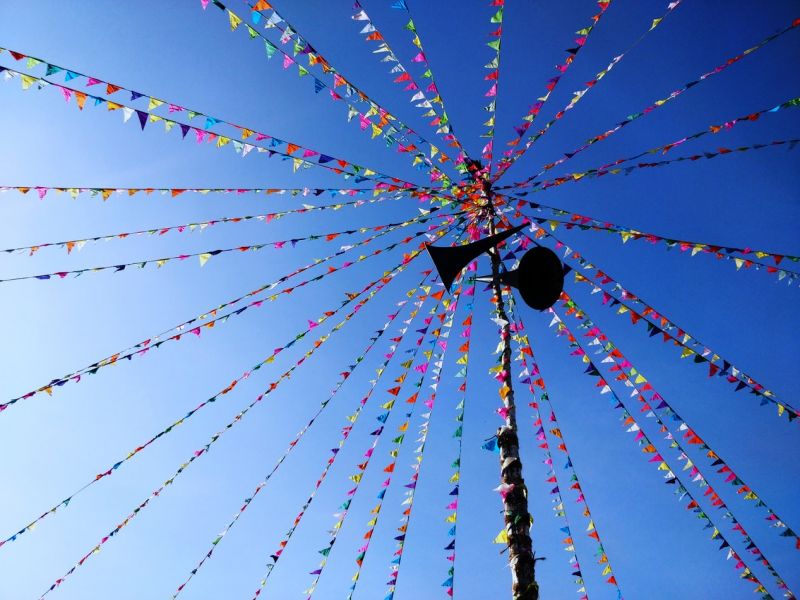 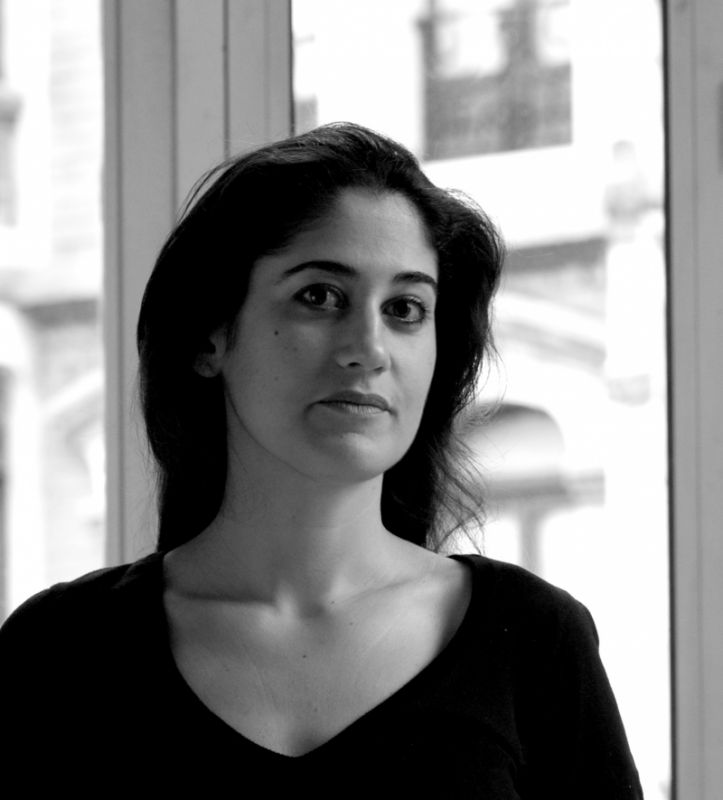 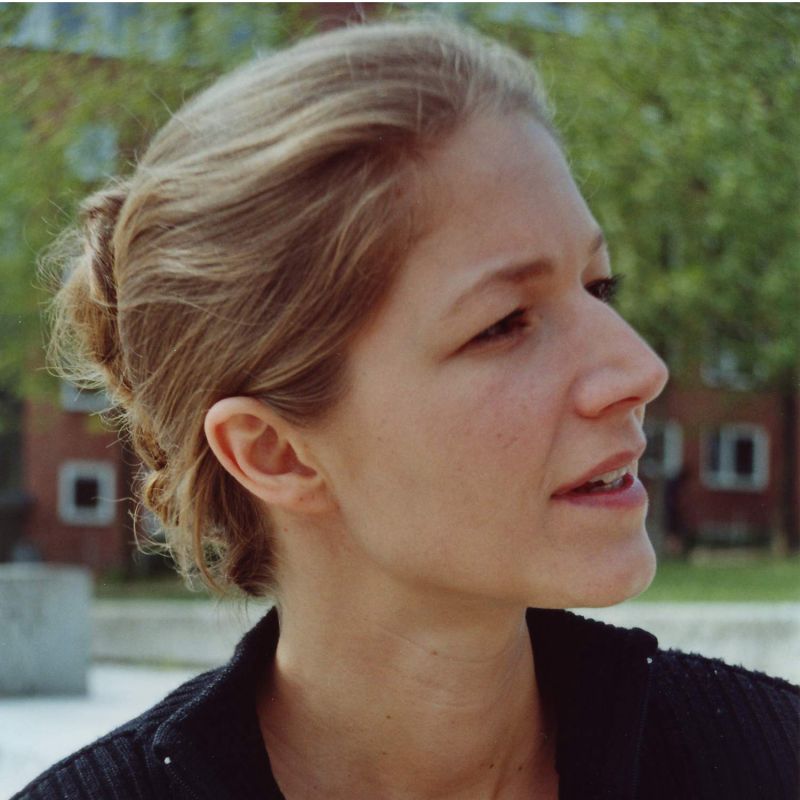 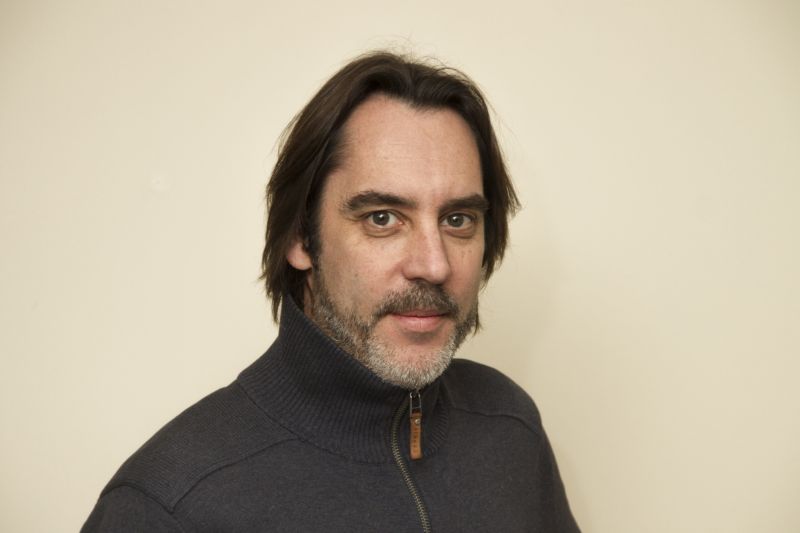 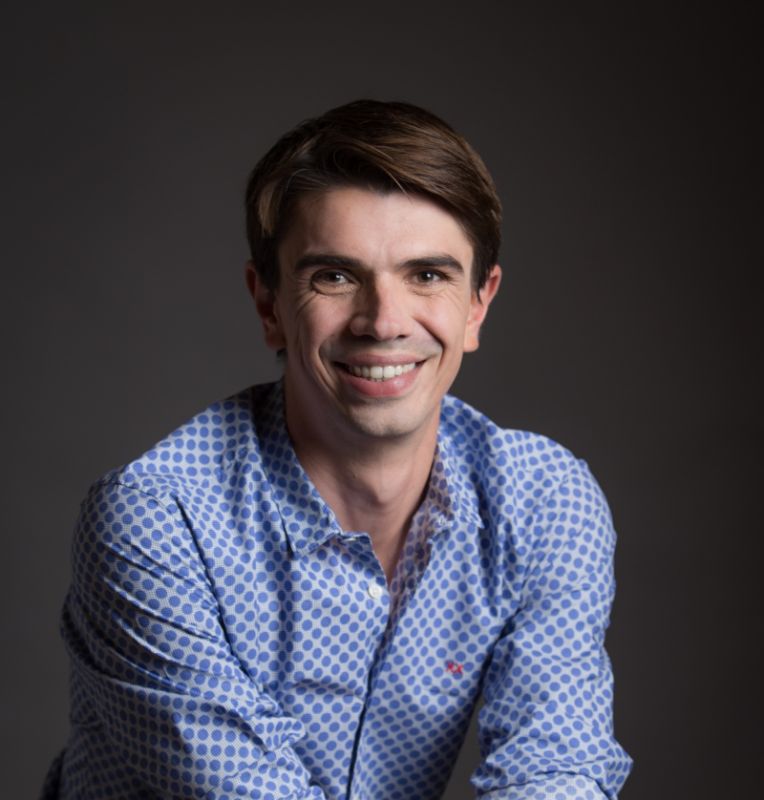 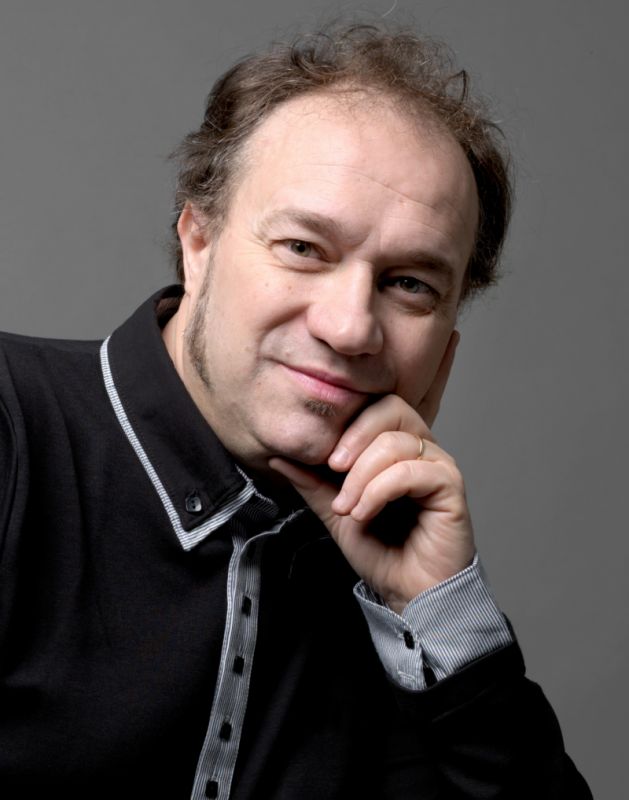 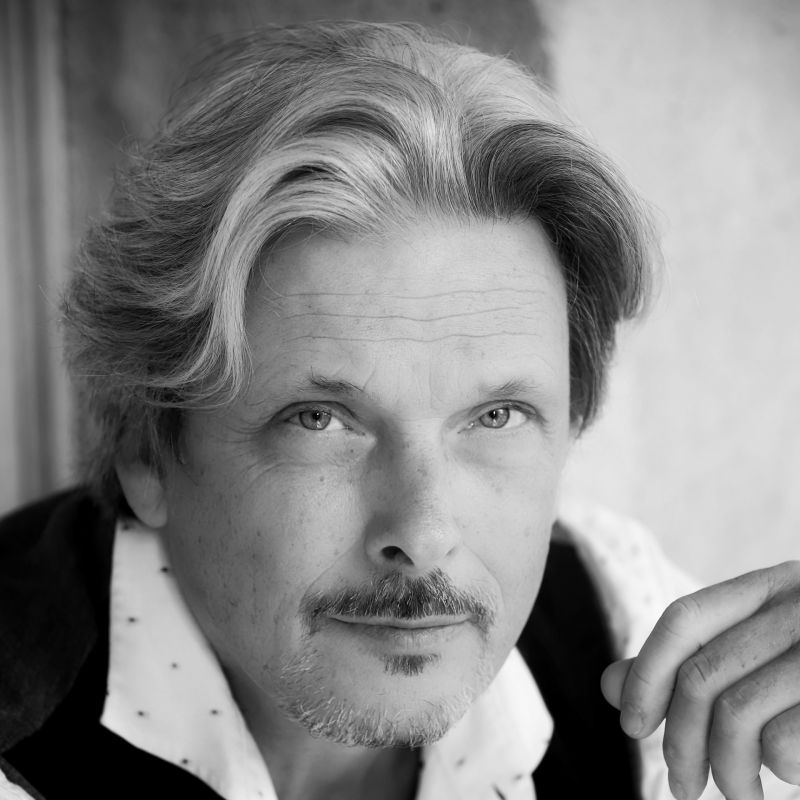 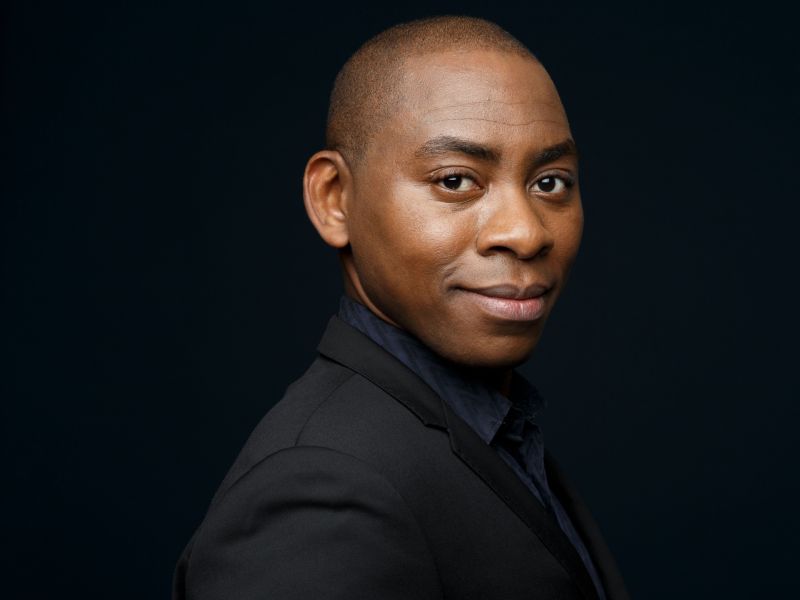 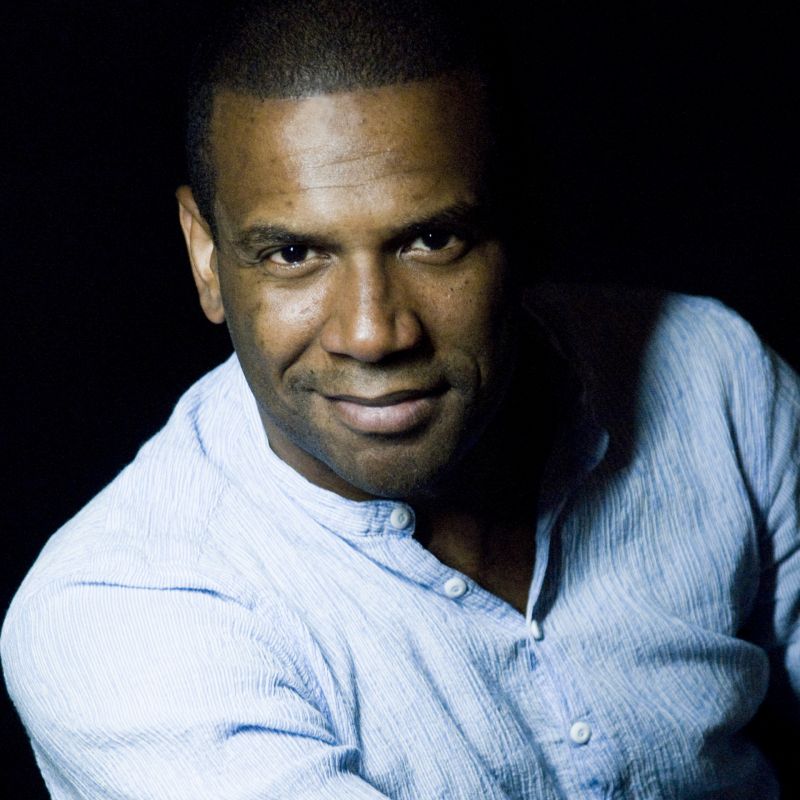 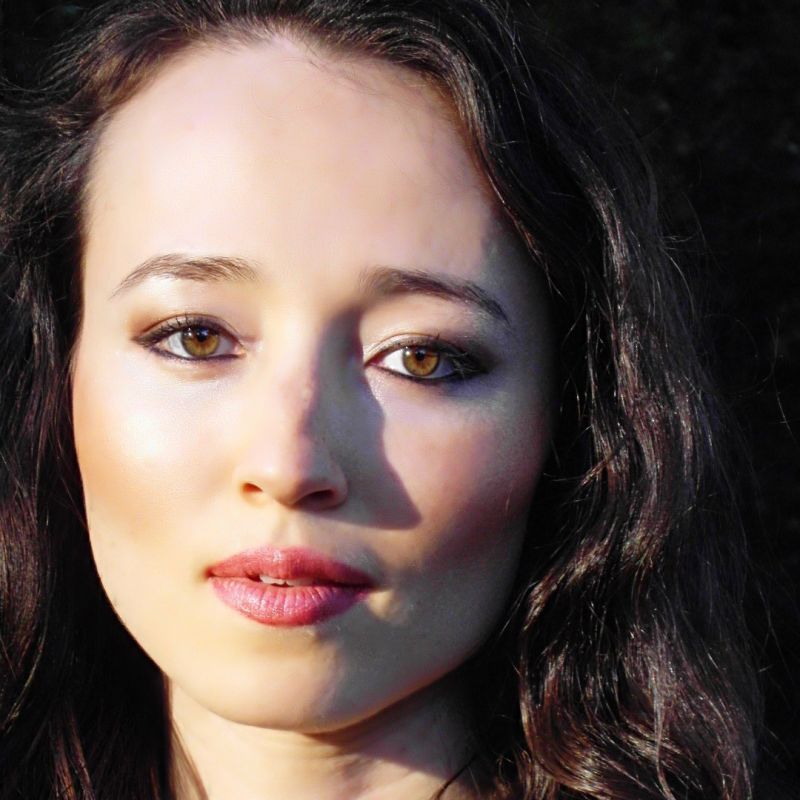 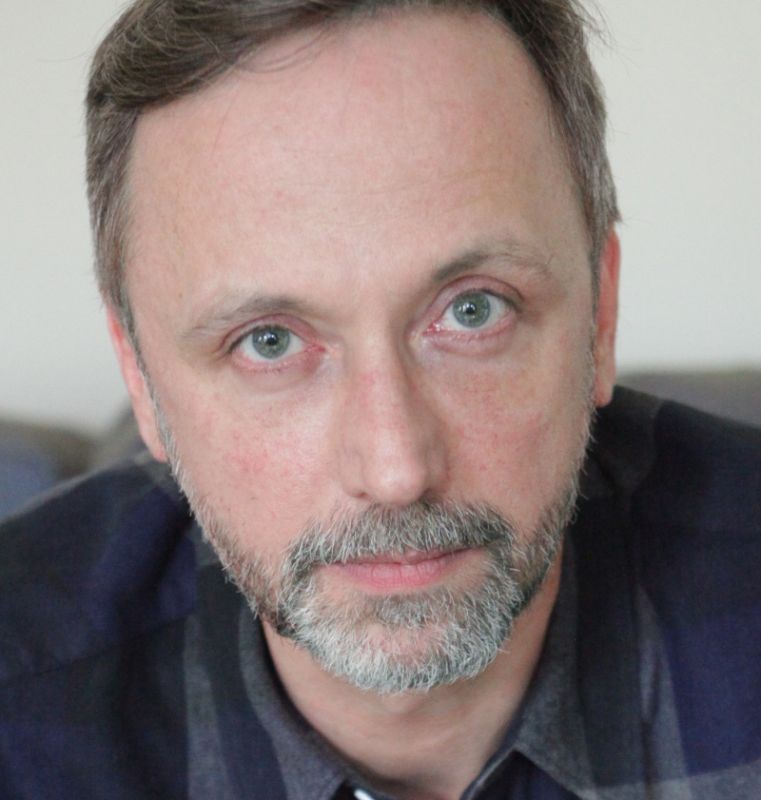