For fifty years, the Opéra national du Rhin Chorus has delighted recital audiences at Strasbourg, Mulhouse, and Colmar with their vocal performances. The permanent company of 40 singers has been under the musical direction of Hendrik Haas since 2022.

An extensive and eclectic repertoire

The artists of the OnR Chorus perform a variety of repertoire on stage, from great classics (Don Carlo in 2016, Cavalleria Rusticana and Pagliacci in 2017, Parsifal and Samson and Dalila in 2020) to rare gems (Riccardo Zandonai's Francesca da Rimini in 2017, Offenbach's Barkouf, or a Dog in Power in 2018, Alberto Ginastera's Beatrix Cenci in 2019, Benjamin Britten's Death in Venice in 2021). They have also featured in world premieres such as Bruno Mantovani's L'Autre Côté (2006), Philippe Manoury's La Nuit de Gutenberg (2011), Régis Campo's Quai Ouest (2014), Pascal Dusapin's Penthesilea (2015), and the French premiere of Toshirō Mayuzumi's The Golden Pavilion (2018). You can also see them perform in concerts with the Orchestre symphonique de Mulhouse and the Orchestre philharmonique de Strasbourg.

The OnR Chorus has recorded several albums, most notably with the Orchestre philharmonique de Strasbourg (La Belle Hélène, The Enchanted Flute, Così fan tutte, Turandot, Roberto Devereux) as well as with Les Arts Florissants under William Christie (The Abduction from the Seraglio) and more recently Berlioz's Les Troyens conducted by John Nelson. The Chorus has been invited to perform at major festivals in France and overseas, including Aix-en-Provence, Saint-Denis, Carcassonne, Vichy, Montpellier, Savonlinna, the BBC Proms in London, and the Festival de Radio France. 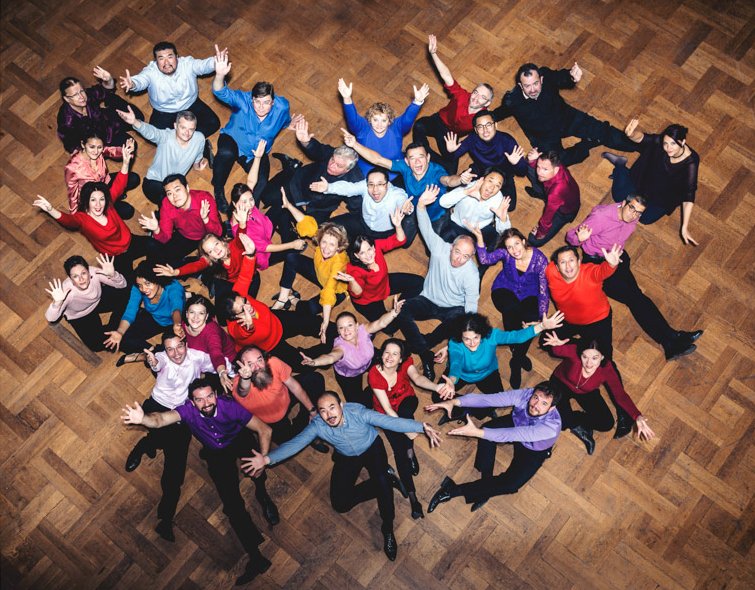 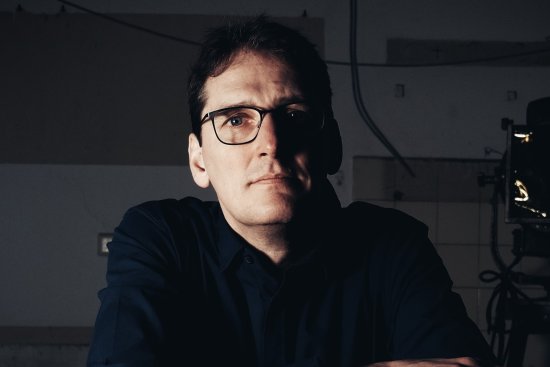 Since November 2022, Hendrik Haas is the new choirmaster of the OnR.

Next page
The Opéra Studio