French artist, she studied at the Guildhall School of Music and Drama in London. She is a finalist in several national and international competitions. She sings the roles of Sister Edgar in the premiere of The Angel Esmeralda by Lliam Paterson (commissioned by the Scottish Opera for the Guildhall School Opera Course in February 2020), Celia (La fedeltà premiata de Haydn) at the Guildhall School, Ruggiero (Alcina by Handel with the OrQuesta Opera Ensemble in Fulham), Romeo (I Capuleti e I Montecchi by Bellini) at Goodenough College, as well as Zerlina (Don Giovanni) in Dardilly and Cherubino (Le nozze di Figaro) in 2017 for the Manhattan Opera Studio in New York (USA). She has participated in the masterclasses of Adrianne Pieczonka, Malcolm Walker and David Gowland. She also holds a Bachelor in Administration and Management in Paris. She also practiced high-level Rink-Hockey for 14 years: she was World Champion in 2012 in Brazil and Vice-World Champion in 2014 in France. She nevertheless decided to retire from sports in 2015 to devote herself entirely to opera. She joined the Opéra Studio de l'OnR in September 2020 and will notably perform the roles of Hansel (Gretel and Hansel) and Cenerentola (La Cenerentolina). 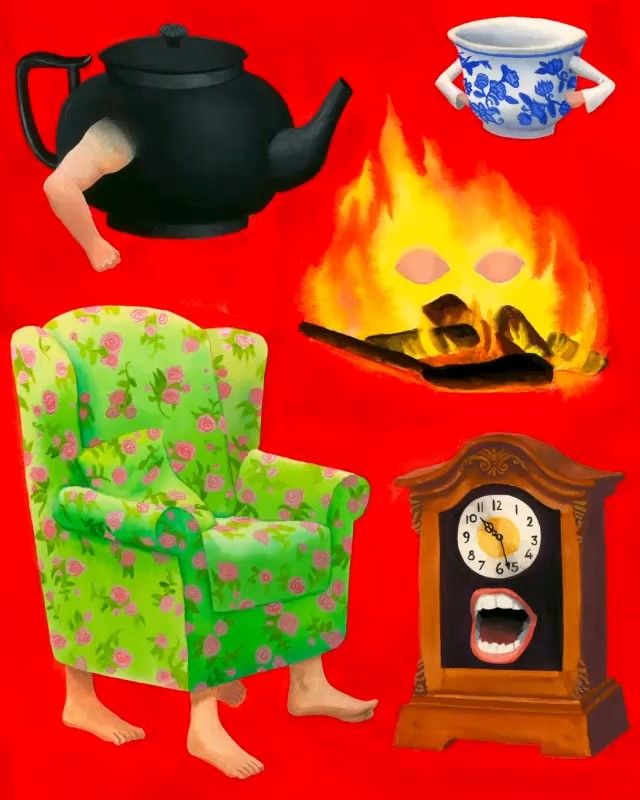