He has conducted the Opera Choirs of Frankfurt (2003-2008), Trieste (2010-2011) and Leipzig (2011-2018). Besides as a vocal coach, musical director or choir director, since the 1980s he has conducted lyrical choirs throughout Italy and throughout Europe. He participated in the production of Aida given at the Palais Omnisports de Paris-Bercy in 1993, before working the choirs of the Opéra de Nice for works such as La Fille du Far-West, Le Jugement de Pâris and Andrea Chénier. He had the opportunity to work alongside directors such as Nello Santi, Daniel Oren, Paolo Carignani, Alberto Zedda, Herbert Blomstedt, Kirill Petrenko, Alan Gilbert, Riccardo Chailly, Christian Thielemann, Andris Nelsons. A passionate pianist, he also accompanies academies, masterclasses, concerts and recitals with artists such as Renato Bruson, Fabio Armiliato, Mariella Devia, Elena Mauti Nunziata, Roberto Scandiuzzi, Cecilia Bartoli, Vincenzo La Scola. Since 1995 he has been assistant to Dalton Baldwin in the International Summer Academy in Nice and in several courses in Europe. Transmission is a mission close to his heart, and we have seen him teach in institutions such as the University of Stavanger, the Casa de Mateus with Teresa Berganza, in Barcelona alongside Virginia Zeani, or in Busseto with Carlo Bergonzi. . Among his recordings is the complete work of Francis Poulenc for male voice (3 CDs with baritone Holger Falk, released by the Dabrinhaus & Grimm Label). 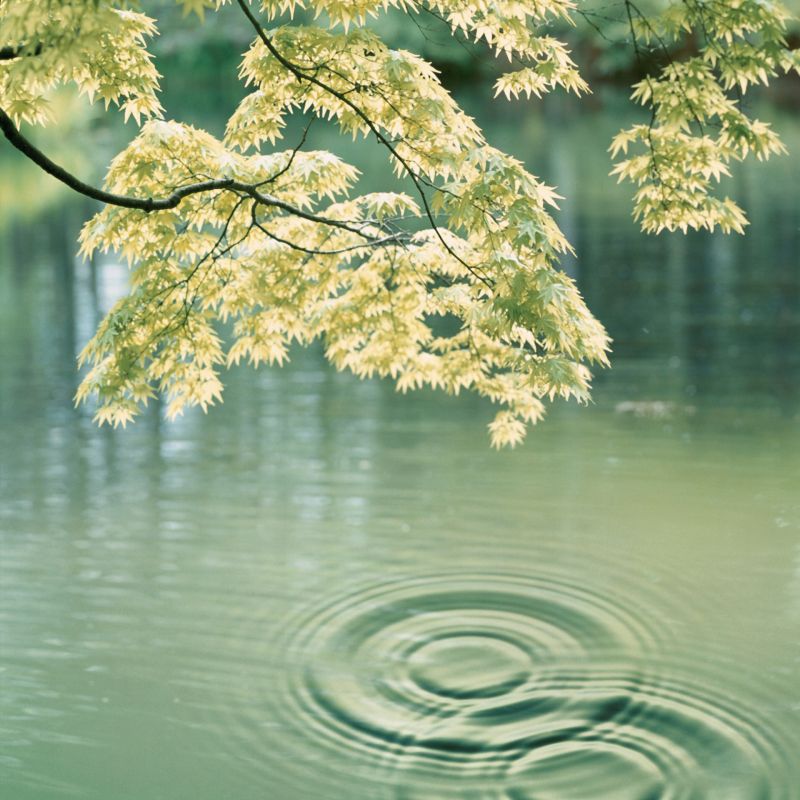 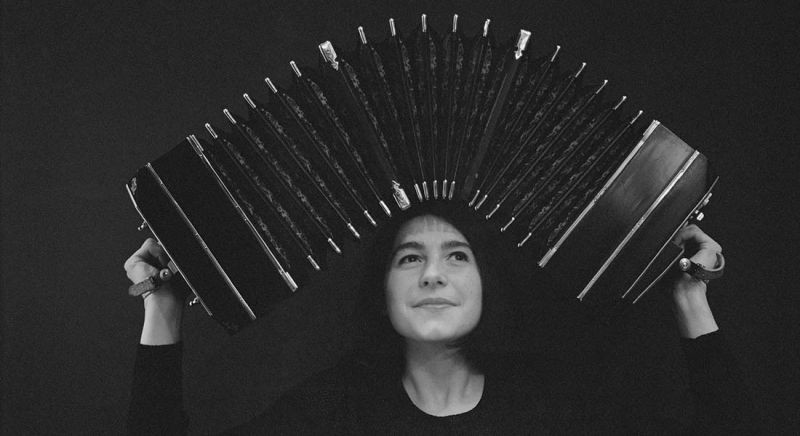 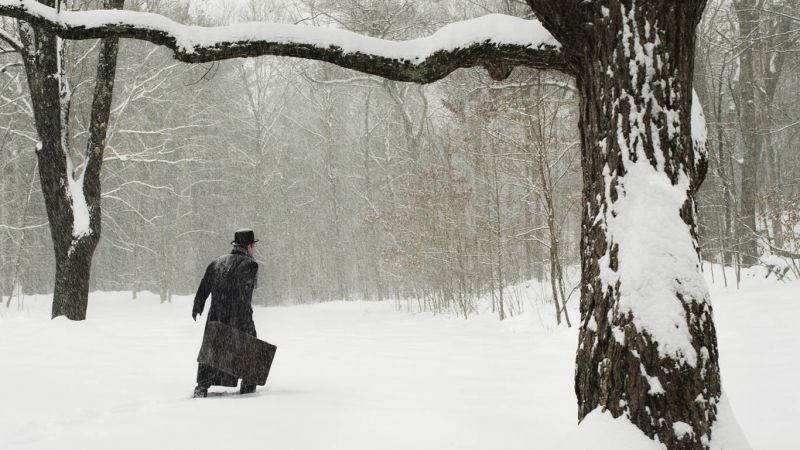 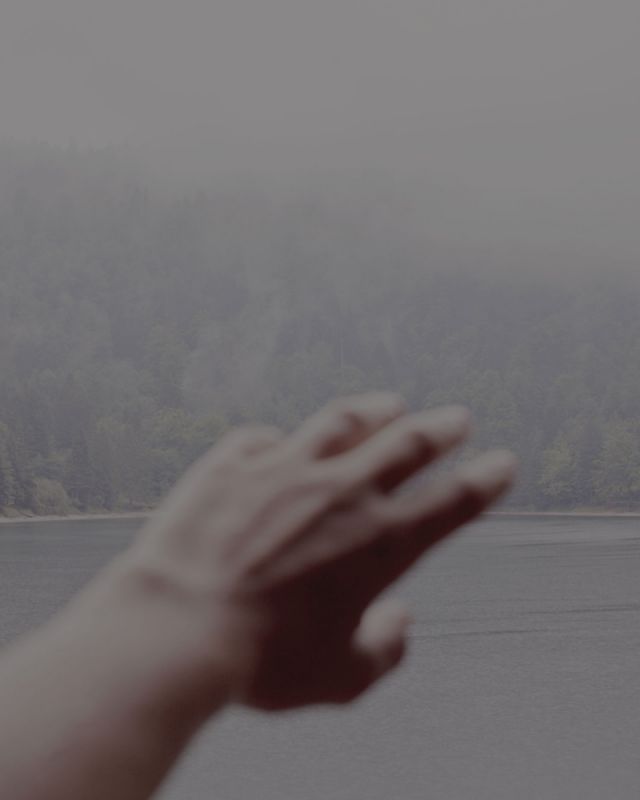 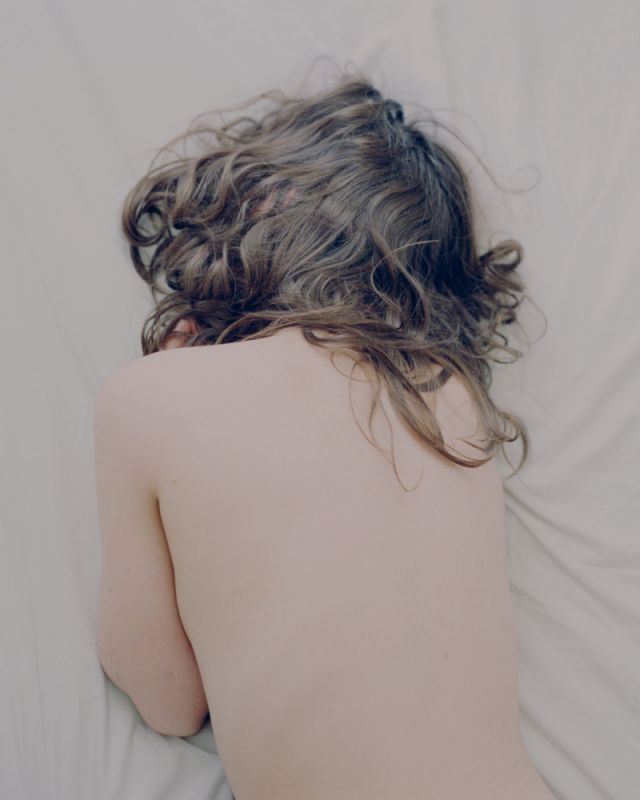 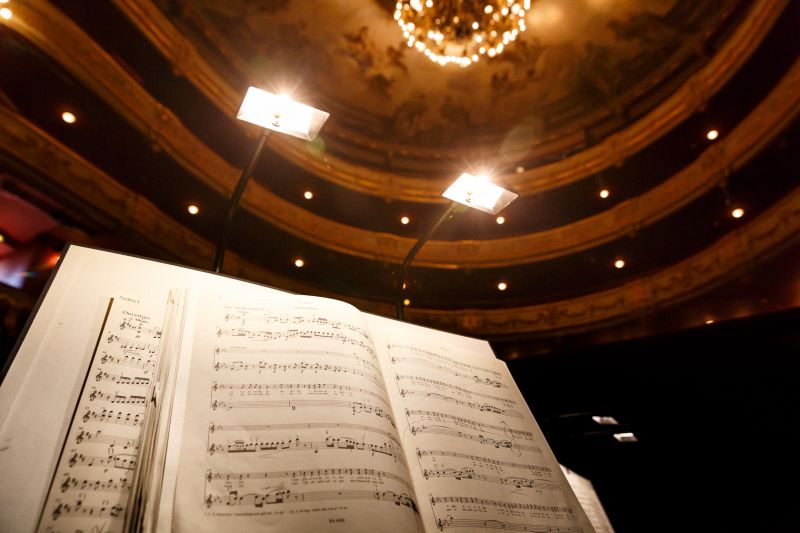 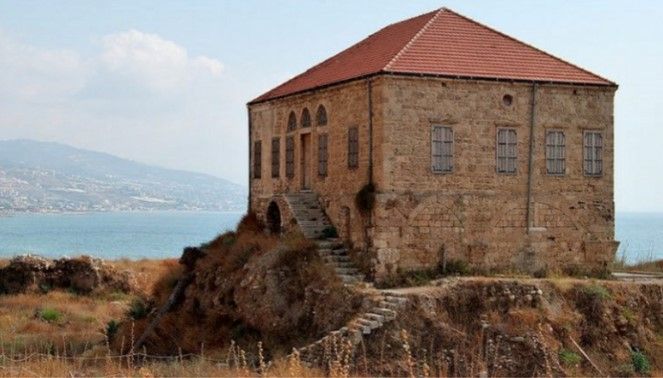 [ Cancelled ] • The omnipotent chords of their rich harmonies