In July 2015 she finished with honors her Bachelor Vocal Studies at the Staatliche Hochschule für Musik und Darstellende Kunst Stuttgart with the renowned tenor Francisco Araiza.

In 2011/12 she began her voice studies in the Conservatorio Superior de Música del Liceo (Barcelona) with the soprano Carmen Bustamante. In 2012/13 he continued her studies at the Staatliche Hochschule für Musik und Darstellende Kunst in Stuttgart with the tenor Francisco Araiza.

In the next season and continuing at the Opera Studio, she will perform the role of Berta in the opera Il barbiere di Siviglia by G. Rossini and the role of Amirah in La Princesse Arabe by J.De Arriaga, among others.

As a member of the Opera Studio in Strasbourg, in the 2017/18 season she performed the role of Garsenda in Francesca da Rimini by R. Zandonai, a role she has also performed in the Alla Scala theatre in Milan, as well as the role of Scheherazade in the opera Sinbad by H. Moody.

In May of 2017 she performed the role of Isidra Guzmán de la Cerda in the opera Maria Moliner from A.Parera at the Teatro Principal of Palma de Mallorca.

In August of 2016 she made her debut as Mimí "La Bohème" of G. Puccini in Mallorca in four performances given by all over the island, under the musical direction of Maria Victòria Cortes and the artistic direction of Sergio Baos.

In the 2015/16 season she worked with the Staatsopernchor Stuttgart, as a soprano 2, under the direction of Johannes Knecht and Christoph Heil.

She sang at the Charity Gala Joan Pons i amics, la veu del vent at the Teatro Principal in Palma de Mallorca with the baritone Juan Pons, in May 2015.

In the season 2014/2015 she sang with the Zusatzchor of the Opera of Stuttgart in the Ballet production of "Requiem" of G. Fauré.

In November 2013 she participated in the pioneering project" Babel" by composer Mauricio Kagel under the direction of Marcelo Cardoso at Schloss Solitude in Stuttgart.

In April of 2014 she sang as soloist in "Seven last words from the cross" of James MacMillan under the direction of Johannes Knecht and with Phillarmonia Chor Stuttgart and the Kammerorchester Stuttgart in the Liederhalle of the same city.

During the months of July and August of 2013 she sang with the three Sopranos in concerts that took them through different venues of Mallorca and Ibiza. 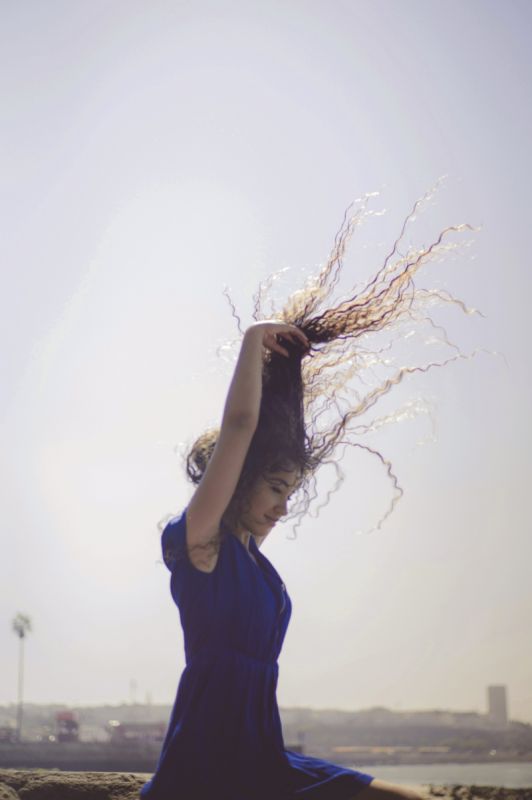 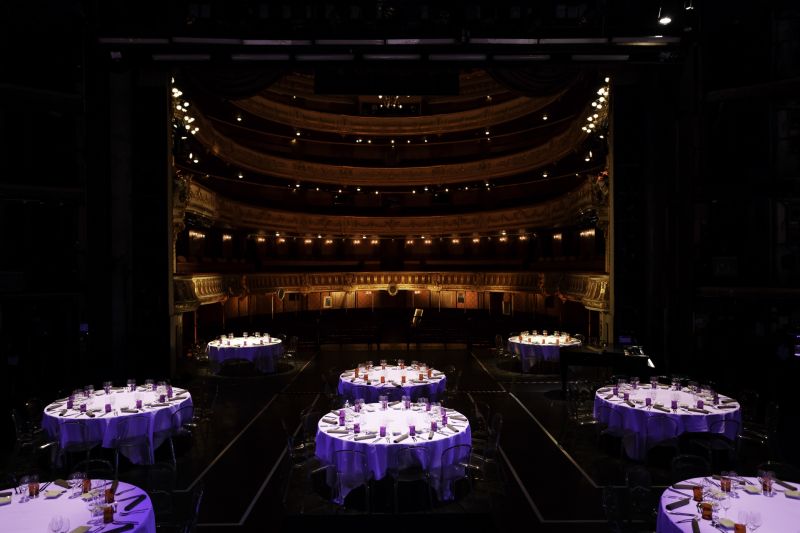 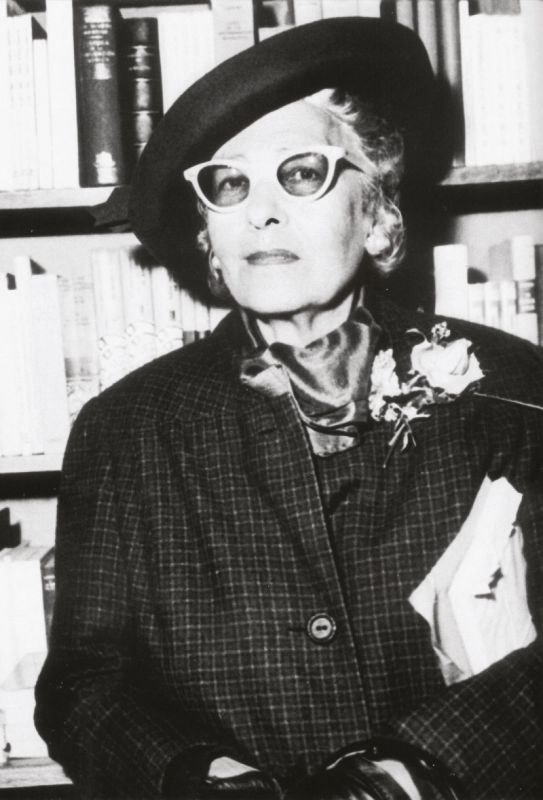 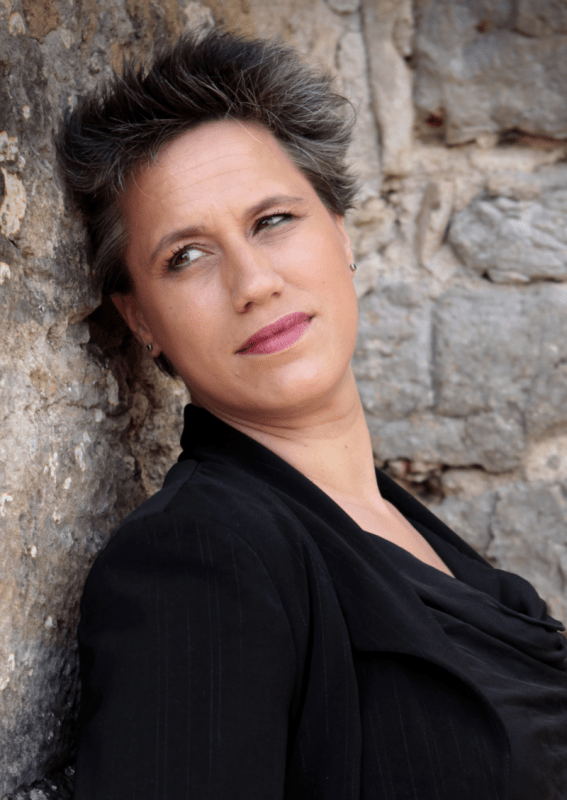 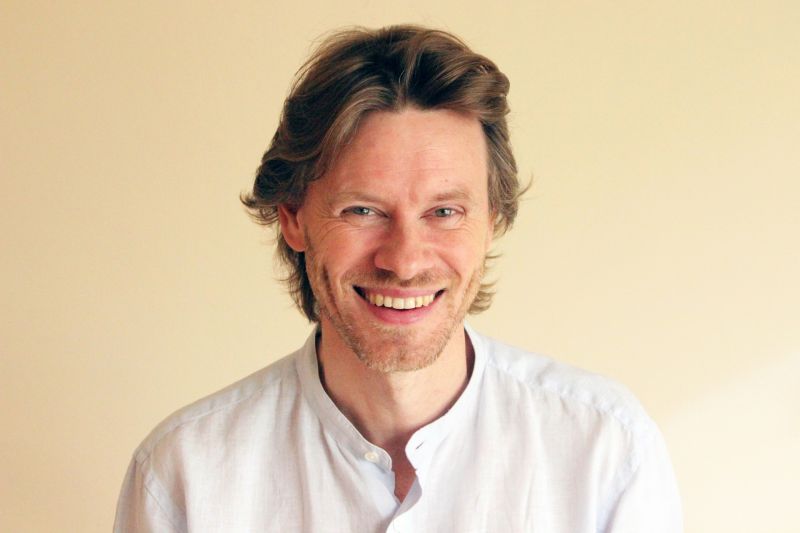