Moritz Kallenberg started his musical career with the “capella vocalis” boys choir Reutlingen . His career as a soloist he started with the soprano Ulrike Härter and became a member of the „Jungen Oper“ Stuttgart in 2007. His studies did Moritz with Reginaldo Pinheiro in Freiburg and later on in Florence, Italy. Enhancing his education he is regularly participating in masterclasses with Brigitte Fassbaender, Rene Jacobs, Margaret Honig and Claudio Desderi. Moritz Kallenberg is laureate of the Bundeswettbewerb Gesang 2016 Berlin and scholar of the Helene Rosenberg foundation. Since the season 17/18 he is member of the international opera studio Stuttgart. He has also had notable performances with „Der Rosenkavalier“, „Il mondo della luna“(Haydn) at the Baden-Baden Easter Festival, “Don Giovanni“ at the Franz Liszt Academy Budapest and the German Operette „Der Vetter aus Dingsda“ at the Theater Freiburg. He performed with the Berlin Philharmonics, The Staatskapelle Berlin, Orchestra La Verdi Milano, Staatsorchester Stuttgart under conductors such as Sir Simon Rattle, Claus Peter Flor, Sylvan Cambreling ,Frank Beermann and Ruben Jais. In 2017 he made his debut at the Staatsoperette Dresden and the Staatsoper Stuttgart .
As a sought tenor in the baroque repertory, especially for the part of the „Evangelist“ in the
oratorios of J.S Bach, he is doing Concerts in Germany and abroad with a repertory that
leads from the early baroque to the 21th century.

Discover young voices from both banks of the Rhine 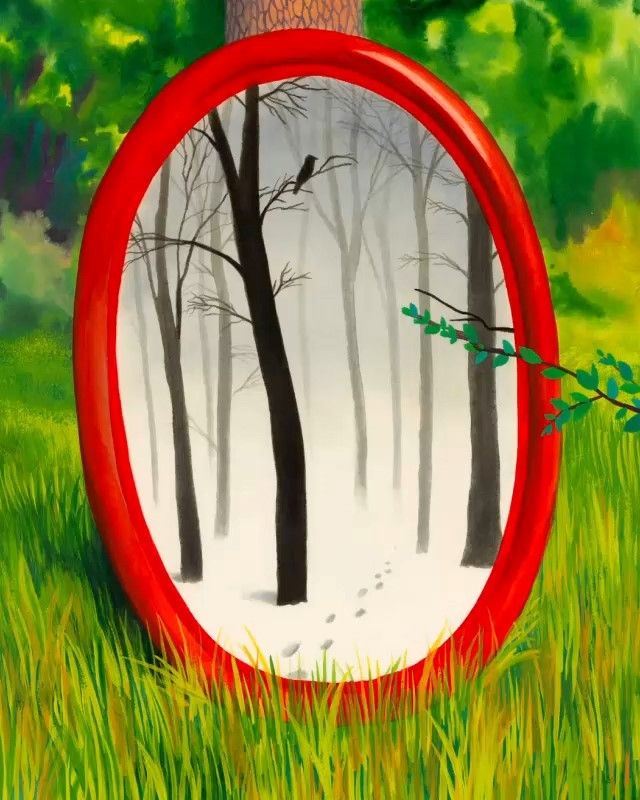