Of Canadian origin, he made his debut as Fritz (The Nutcracker) at the Grands Ballets Canadiens de Montréal. From 2007 to 2016, he followed the professional program of the École supérieure de ballet du Québec. Among others, he has collaborated with the Grands Ballets Canadiens de Montréal, Cirque du Soleil and the Orchester symphonique de Montréal (conducted by Kent Nagano). In particular, he choreographed several works. He participated many times in the Youth America Grand Prix competition. In 2013, he was placed for the final in New York and received a full scholarship for the intensive internship at Harid Conservatory in Florida. He joined the OnR Ballet in September 2017 and danced in Black Milk by Ohad Naharin, I am by Shahar Binyamini and La Table verte by Kurt Joos. He choreographed movement I of La Gran Partita, in 2019. 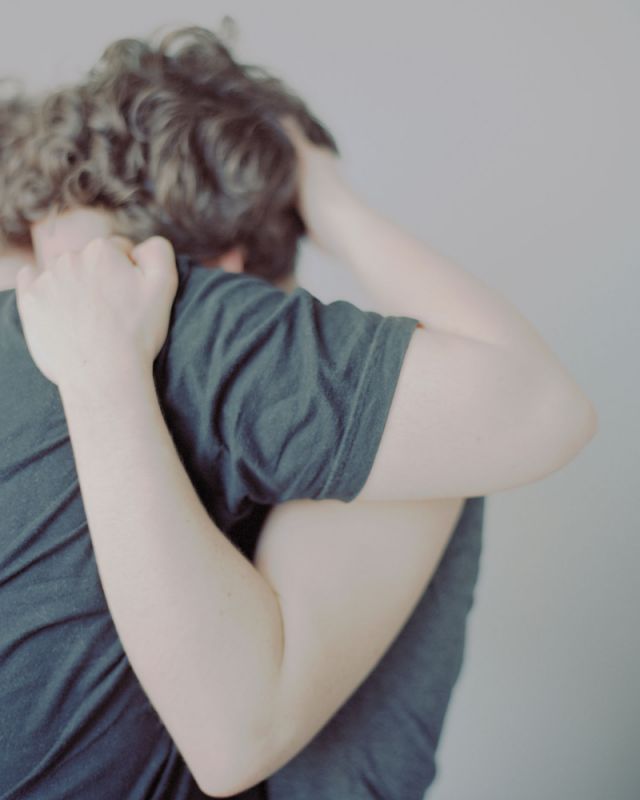 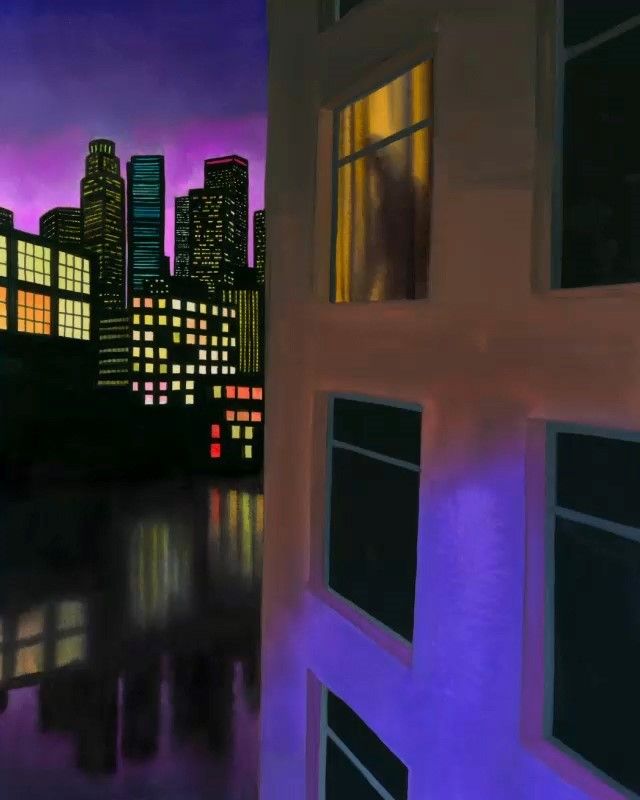