Argentine writer and composer, he is one of the protagonists of the 21st century Tango scene. He contributed to the renewal of tango music. Emblematic singer of 34 puñaladas, with what he has been nominated for several awards in Argentina (Premios Gardel), he has also collaborated with orchestras such as El Arranque, Coviello and Astilleros. He has been programmed in the main tango stages in Buenos Aires and has developed projects with Laeiszhalle, Sala Sinfónica de Hamburgo and Alemania. As a writer, he published Brumaires which he presented at the Salon du Livre in Paris, at the Sorbonne and in Rennes, in 2014. He is a singing teacher at Escuela de Música Popular de Avellaneda (EMPA). 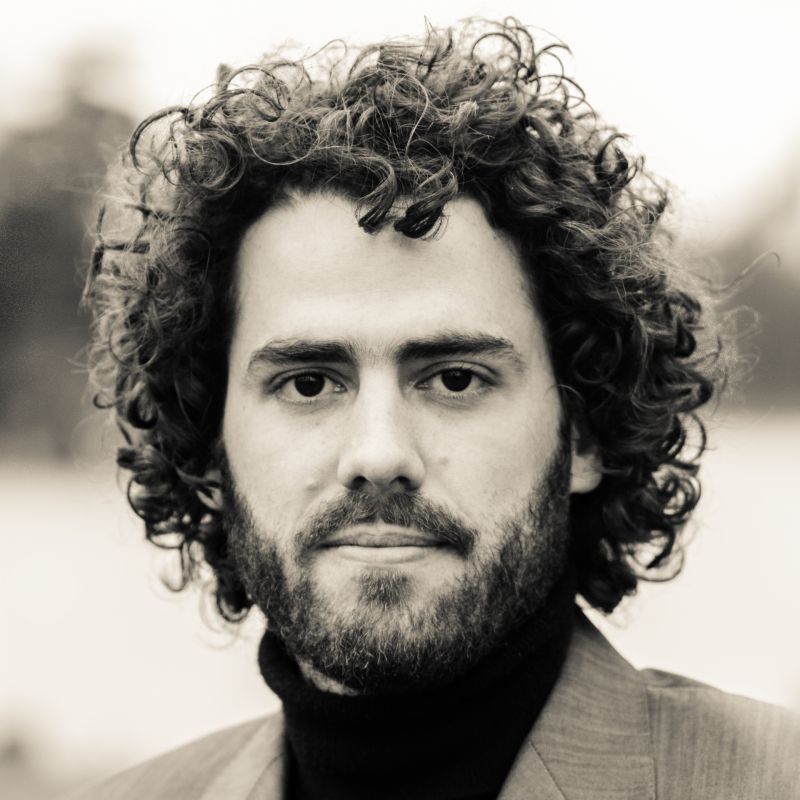 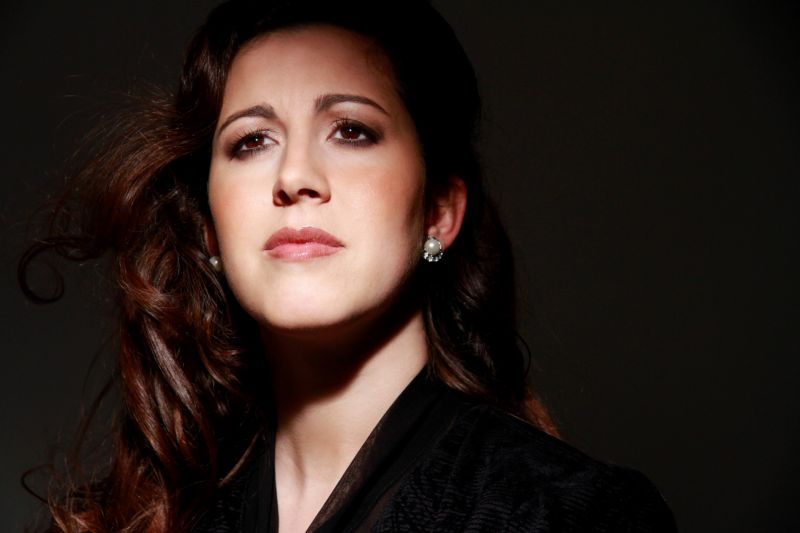