With Ambi Subramaniam and Yérri-Gaspar Hummel

This concert is a sound adventure, a spiritual quest combining the mixing of electronic music and the sweetness of Carnatic melodies (traditional music from South India). Royaumont in 2013, Ambi Subramaniam and Yérri-Gaspar Hummel meet and discover two complementary universes. Ambi Subramaniam, the "new king of the Indian classical violin" (The Times of India), performed at prestigious places like Dussehra Festival at Mysore Palace, the Menuhin Festival in Gstaad, the Lincoln Center Out of Doors Festival, the Jay Pritzker Pavilion in Chicago, the Royal Festival Hall in London, the Maximum India Festival at the Kennedy Center, the Royal Opera House, Muscat, and at the centenary celebration of the Bangalore Gayana Samaja. Yérri-Gaspar Hummel specializes in the multidimensional spatialization of the concerts he produces. These spaces are imagined as choreographies of sound movements. He explores music from improvisation to writing, inspiring on objects and the everyday sounds rhythm.

Yérri-Gaspar Hummel has created his acousmonium "akt", his sound laboratory "lab'ut" and the exhibitronic festival in Strasbourg. He performs with different musicians and DJs like Pablo Valentino, HANATSU miroir, Accroche Note, Yvan Etienne, Léopoldine HH, Félix Verry, Duncan Pinhas. He has notably performed at 104 in Paris, in Darmstadt, at the Venice Biennale, at the Musica festival, in many places in Europe and the US. 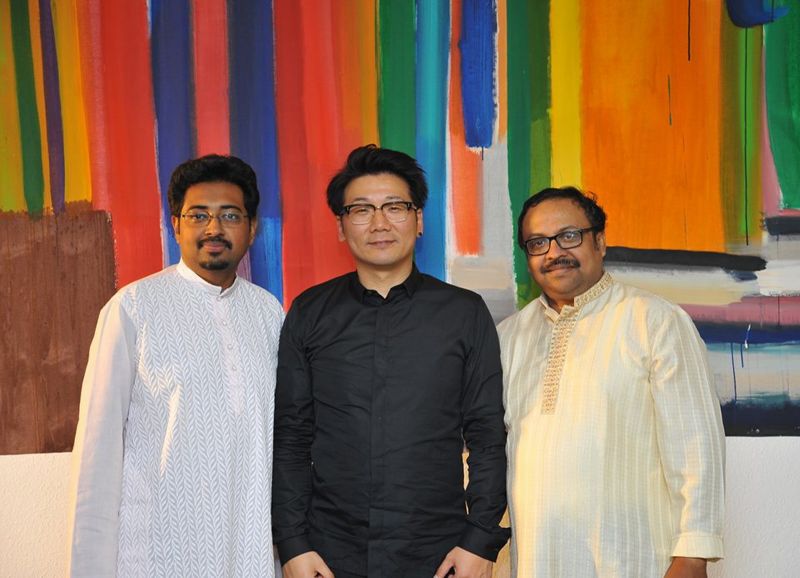 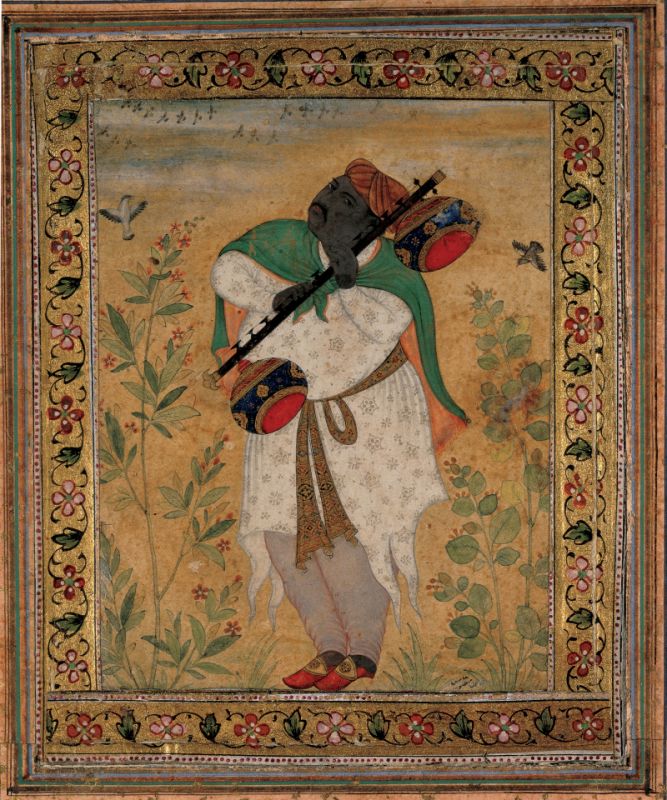 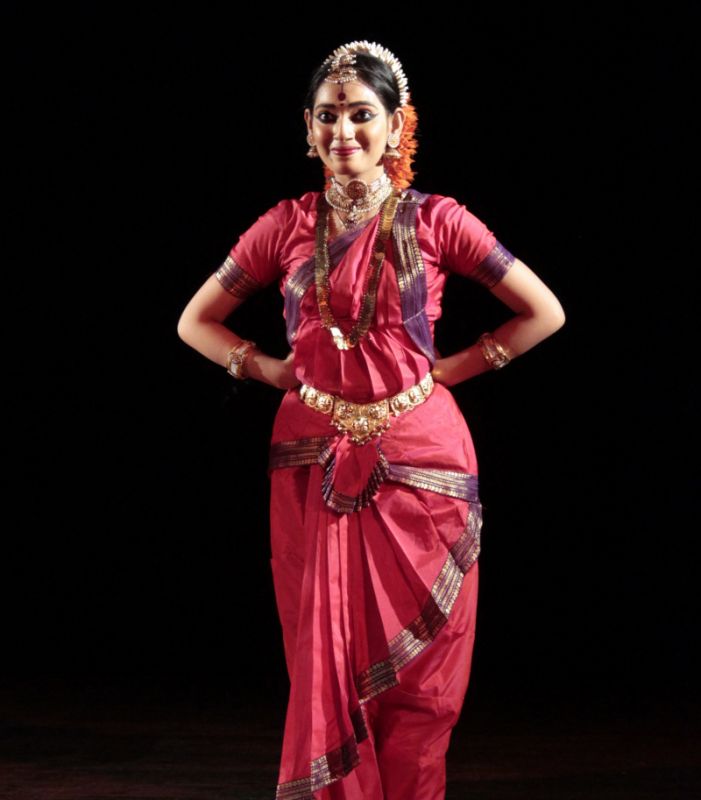 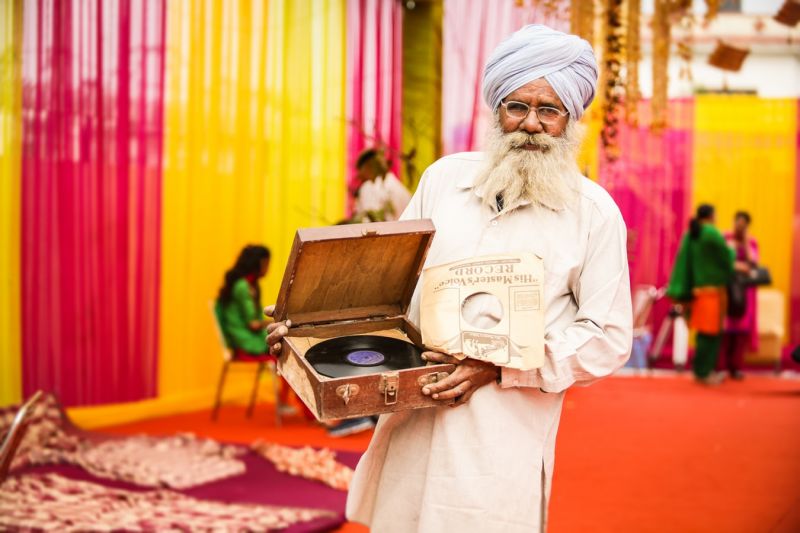 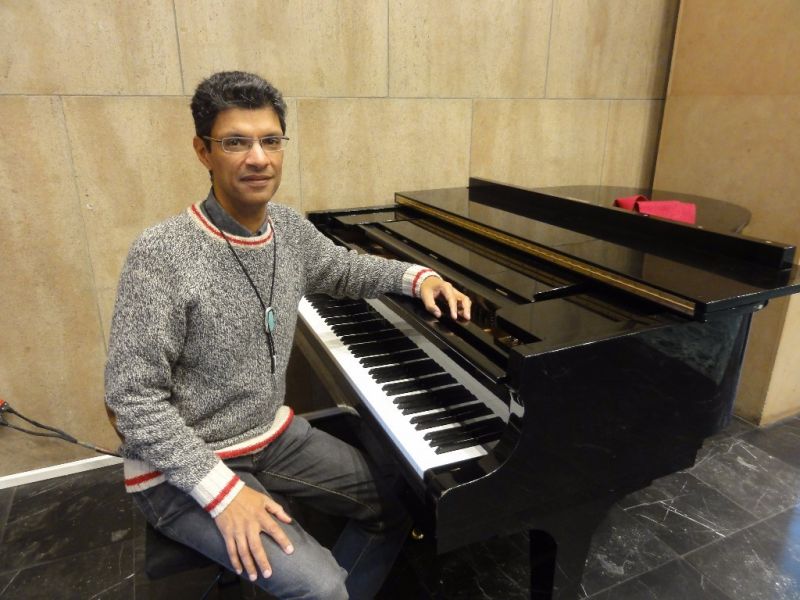