Born in Paris in 1992, she studied dance at the CNR in Boulogne-Billancourt with Dominique Franchetti as main teacher. She was admitted to the CNSMD in Lyon in 2009 then joined the Jeune Ballet. She played Next by Julien Lestel as well as Flora by Georgio Mancini. At the same time, Susie works regularly with Claudette Scouarnec. She danced in Heinz Spoerli's Goldberg Variations with the OnR Ballet in 2012, In Nureyev's Footsteps at the Capitol Ballet in 2013 with Kader Belarbi, then Uwe Sholz's Die Schöpfung with the OnR Ballet in 2014. She joined the company in September 2014 and danced in La Strada by Mario Pistoni,Boléro by Stephan Thoss, Without by Benjamin Millepied, Ophelia Madness and Death by Douglas Lee, Le Rouge et le Noir by Uwe Scholz, Dans le ciel noir by Ed Wubbe, Chaplin by Mario Schröder (Paulette Godard), George & Zalman by Ohad Naharin. 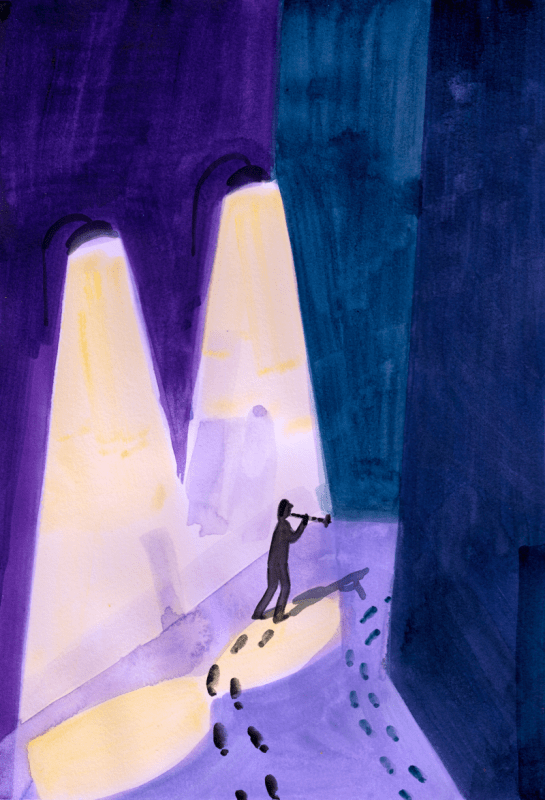