Of Serbian origin, she studied singing at the Vienna Conservatory, then made her debut in 2009-2010 in the ensemble of the Vlaamse Opera, where she sang the roles of Olga (Eugène Onéguine), Suzuki (Madame Butterfly) and Medea (Giasone by Cavalli). Subsequently, she joined the ensemble of Deutsche Oper Berlin. Among the roles that have marked his career are the title role of Rape of Lucretia at the Deutsche Oper Berlin, that of Carmen at the Norske Opera in Oslo, Wozzeck and Die Eroberung von Mexico by Wolfgang Rihm at the Teatro Real in Madrid, Amaste ( Serse) at the Komische Oper Berlin, Graz and Düsseldorf, Il narciso by Pistocchi in Cologne, Elektra at the BBC Proms as well as the world premiere of Mahlermania at the Deutsche Oper Berlin and at the Opéra de Rouen. In 2017/2018, she performed her debut at the Bolshoi Moscow in the role of Bradamante (Alcina), a role she also played in Basel She sang Mozart's Requiem in Lisbon, Barcelona, Zaragoza and Madrid and Ino (Semele) at the Komische Oper Berlin. In 2018/2019, she made her debut at the Opernhaus Zurich in Juno (Semele), then played Bradamante at the Theater an der Wien and the Bolshoi, and Amaste at the Deutsche Oper am Rhein. Her commitments for the 2019/2020 season include the roles of Edvige (Rodelinda) in Amsterdam and Bradamante in Hamburg. Other recent engagements include her debut at the Staatsoper Berlin in the role of Lavinia (Amor vien dal destino), at the Glyndebourne Festival in Ursule (Béatrice et Bénédict), at the Aix-en-Provence Festival in Bradamante (Alcina), at the Monnaie de Bruxelles, at the Concertgebouw Amsterdam and at the Theater an der Wien for Pénélope (Il ritorno d'Ulisse in patria). Among her projects are Carmen at the Staatstheater Kassel, Pénélope in Basel, La Sphinge in Oedipus at the Komische Oper Berlin and Emilia (Otello) at the Bayerische Staatsoper. She makes her debut at the OnR. 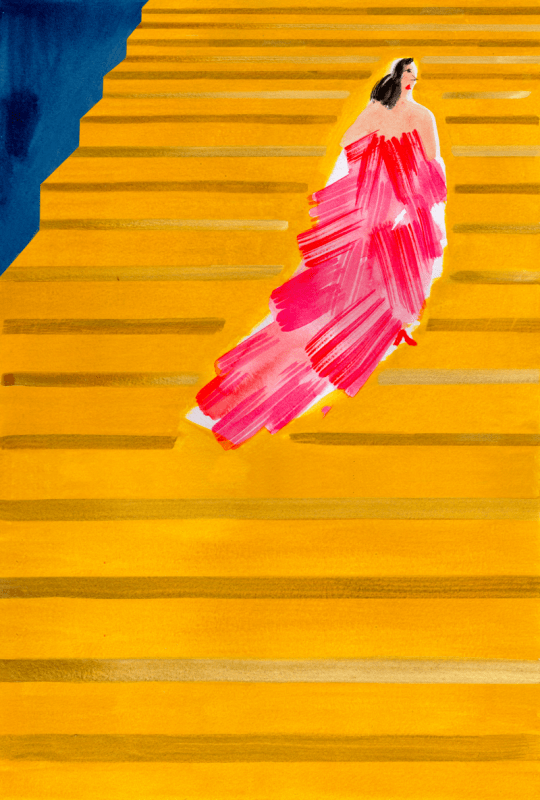 The Coronation of Poppaea