Dutch mezzo-soprano Christianne Stotijn was born in Delft and studied violin and voice at the Conservatorium van Amsterdam. After obtaining her solo violin diploma she continued her vocal studies with Udo Reinemann, Jard van Nes and Dame Janet Baker. Over the years Christianne has won numerous awards, including the prestigious ECHO Rising Stars Award 2005/2006, the Borletti-Buitoni Trust Award in 2005, and the Nederlands Muziekprijs in 2008. In 2007 she was selected as a BBC New Generation Artist.

Christianne is a passionate interpreter of art songs. Accompanied by the pianists Joseph Breinl and Julius Drake, with whom she has a longstanding duo partnership, she has appeared in the world's leading concert venues. She regularly performs chamber music with musicians such as the violist Antoine Tamestit, her brother the double bassist Rick Stotijn and the Oxalys Ensemble.

She has performed diverse world premières of contemporary works. For instance, Michel van der Aa jointly dedicated his song cycle Spaces of Blank to Christianne and the Royal Concertgebouw Orchestra in 2009. In 2013 she sang the world première of Totentanz by Thomas Adès at the Proms in the Royal Albert Hall, London, a piece she has since sung with the New York Philharmonic, the Danish National Symphony Orchestra (both under Adès), as well as with the Hamburg Symphoniker under Jeffrey Tate.

In opera, her appearances include Pauline Pique Dame at the Paris Opera, Isabella L'Italiana in Algeri at the Festival d'Aix-en-Provence, Ottavia Poppea at Dutch National Opera, the Teatro Campoamor in Oviedo and the Teatro Arriaga in Bilbao, Cornelia in Giulio Cesare at the Théâtre de la Monnaie in Brussels and at Dutch National Opera. Other major engagements have included the title role in Tamerlano at the Royal Opera House in Covent Garden, Brangäne in a concert performance of Wagner's Tristan und Isolde, and Marfa in Mussorgsky's La Khovanshchina at Oper Stuttgart.

Christianne's 2017/18 season includes a return to the Seattle Symphony Orchestra under Ludovic Morlot, performing Mahler's Symphony No.2 and Berlioz's La mort de Cléopâtre; Mahler Symphony No. 2 with the Orchestra del Teatro alla Scala under Daniele Gatti; Thomas Adès' Totentanz with the Orchestre Philharmonique de Strasbourg, the Czech Philharmonic and the Rundfunk Sinfonieorchester Berlin with Adès at the baton; Andriessen's Miroir de Peine with the Philharmonie Zuidnederland; the Duruflé Requiem with the Orchestre National de Lyon under Leonard Slatkin; Mahler's Rückert Lieder with the Norwegian Radio Orchestra under Christian Vasquez; and Michel van der Aa's Spaces of Blank with the Deutsche Radio Philharmonie Saarbrücken. Christianne will also give recitals at Amsterdam's Concertgebouw, Brussels' La Monnaie, as well as the Trondheim Chamber Music and Hindsgavl Festivals with Joseph Breinl. 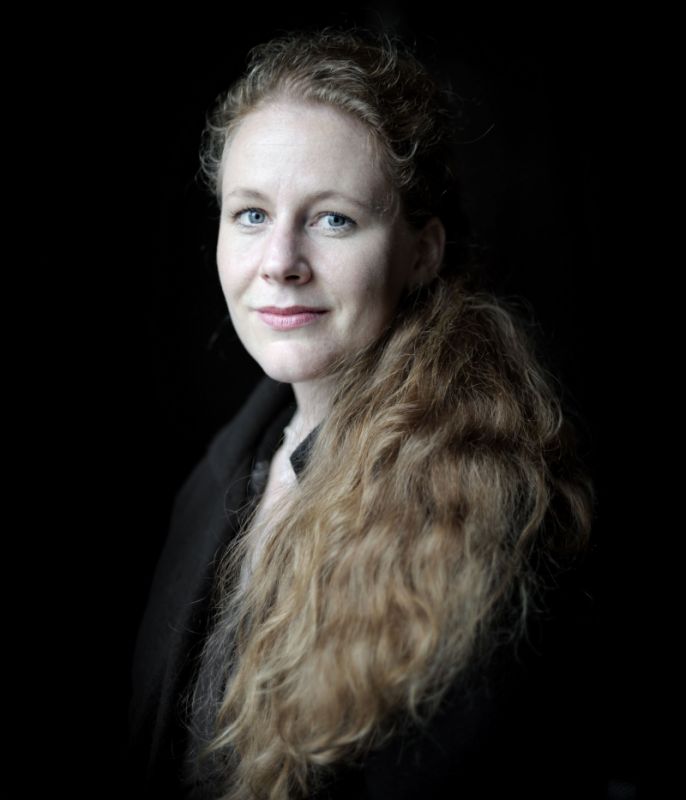 With my cushion
Strasbourg 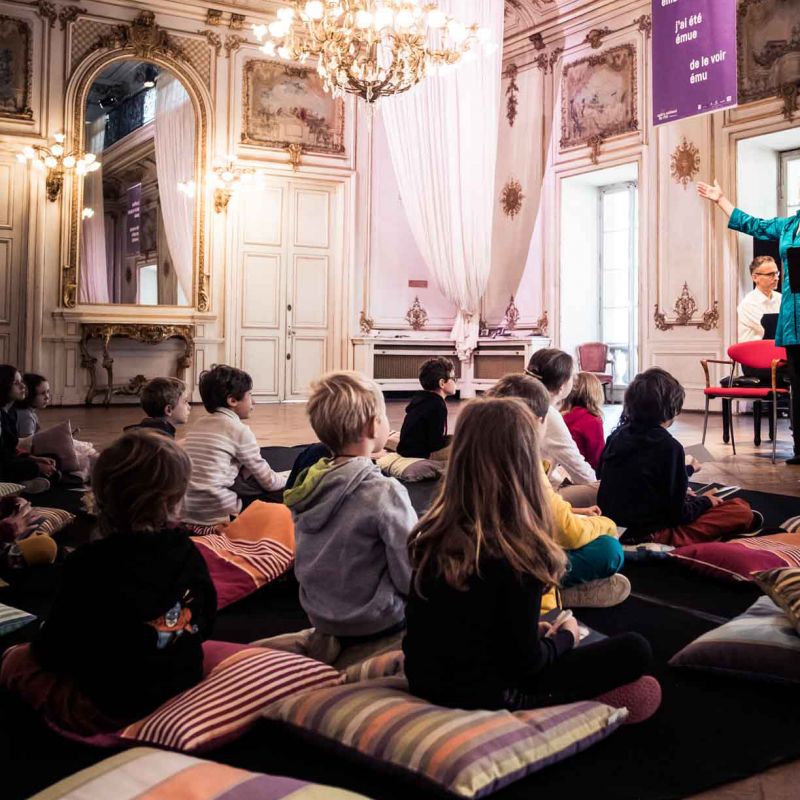 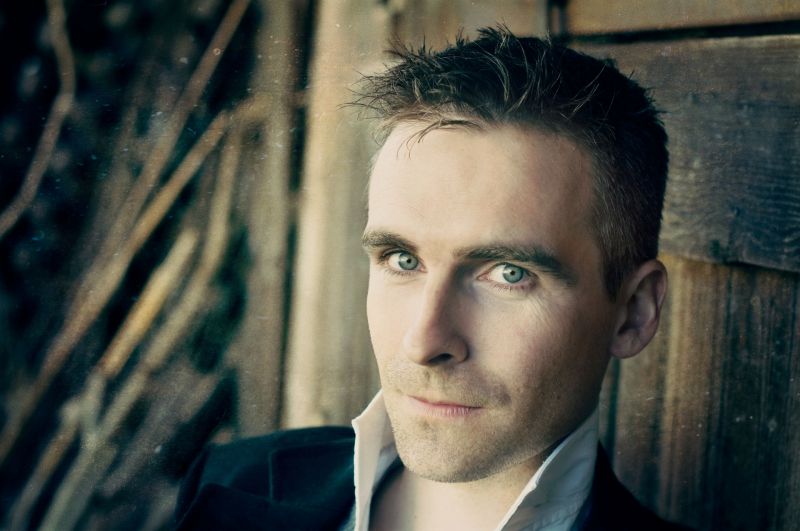