Bruno Bouché entered the dance school of the Opéra national de Paris in 1989, and entered its ballet company as a quadrille dancer in 1996. He was promoted to coryphée in January 1999 and to sujet in 2002. His notable appearances include works by George Balanchine, Pina Bausch, Maurice Béjart, Kader Belarbi, William Forsythe, Jiří Kylián, Rudolf Nureyev, Marius Petipa, Roland Petit, Angelin Preljocaj, Laura Scozzi, and Saburo Teshigawara. While at the Opéra de Paris, his company was often invited throughout Europe, the USA and Japan. Since 1999, he has been artistic director of Incidence Chorégraphique, which produces the choreographies of Opéra de Paris dancers such as José Martinez and Nicolas Paul. These have been performed in France, Spain, Italy, Japan, and recently in Israel at the Suzanne Dellal Centre in Tel Aviv and the Karmiel Dance Festival, and also at the Opera and the French Cultural Center in Istanbul. Bouché has created several choreographies since 2003, including Bless – ainsi soit IL (2010, Suzanne Dellal Centre Tel Aviv), Elegie (2011, with Les Dissonances and David Grimal), Nous ne cesserons pas (2011, Fondation Georges Cziffra), and From the Human Body (2012, Fontainebleau Theatre). For Percussions et Danse at the Paris Opera in 2013, he created SOI-Ătman and Music for Pieces of Wood These pieces were performed on the stage of the Opéra Garnier. For Musique et Danse 2014 at the Opéra Garnier, he created Yourodivy. He has worked with the artist JR on the film Les Bosquets and for a film shoot on the roof of the Opéra Garnier. His pieces Amores 4 and Dance Musique 3-2-1 were staged at the Opéra Garnier in March 2015. For the 2015 Israel Tour, Bouché's Between light and nowhere was performed at the Suzanne Dellal Centre in Tel Aviv. In 2013, he became artistic director of Les Synodales Festival in Sens, for the dance season at the local municipal theater, and for a young dancers' competition. In 2014/15, assisted by Laura Gédin, he managed the dance project Dix mois d'école et d'Opéra and created the piece Ça manque d'amour after one school year of workshops with a 6th-grade class from outer Paris. During the 2015/16 season, Benjamin Millepied asked him to take part in his first Académie de Chorégraphie at the Paris Opera. In June 2017, he created Undoing World at the Paris Opera. In July 2016, he was appointed Director of the CCN Ballet of the OnR. Bruno Bouché officially started as director in September 2017. In May 2018, he restaged Bless-ainsi soit-IL for the soirée Dancing Bach in the 21st Century. In October 2018, he signed the choreography for Fireflies. In the fall of 2019, he created, as part of the "Danser Chostakovitch, Tchaïkovski" evening, 40D, a piece for 7 dancers on music by Rachmaninov and Scriabin, and he will create Encore at the end of the season as part of the programming "Spectres d'Europe # 2".

The contract of Bruno Bouché, Artistic Director of the Ballet of the Opéra national du Rhin, was renewed, for a second mandate of three seasons, until 2022-2023. 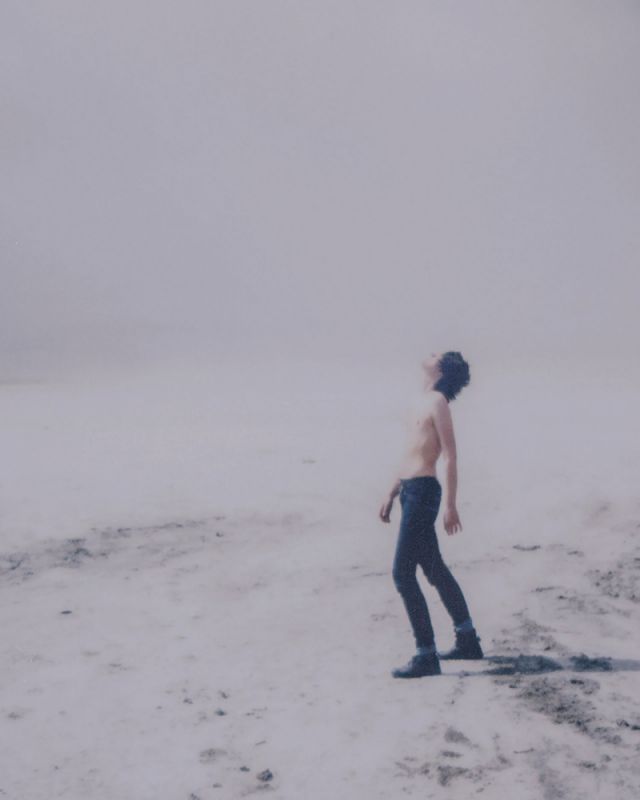 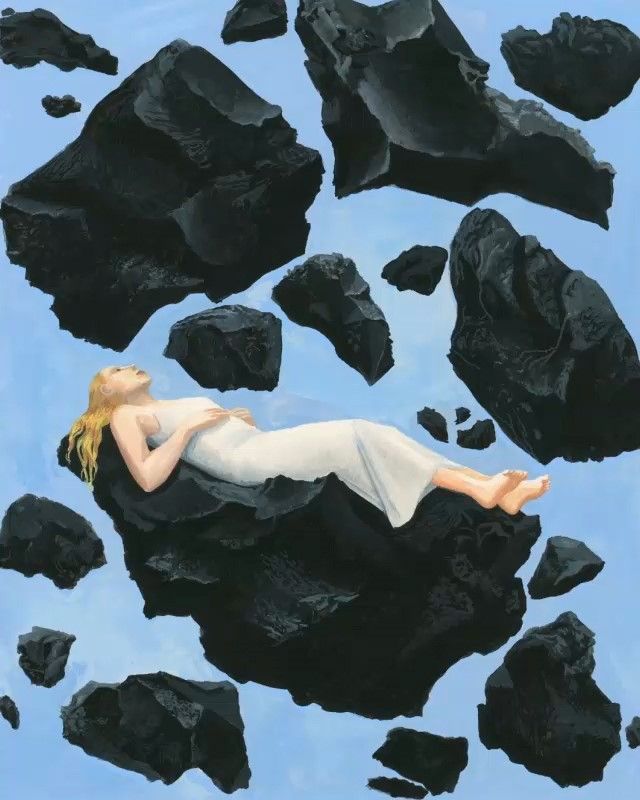 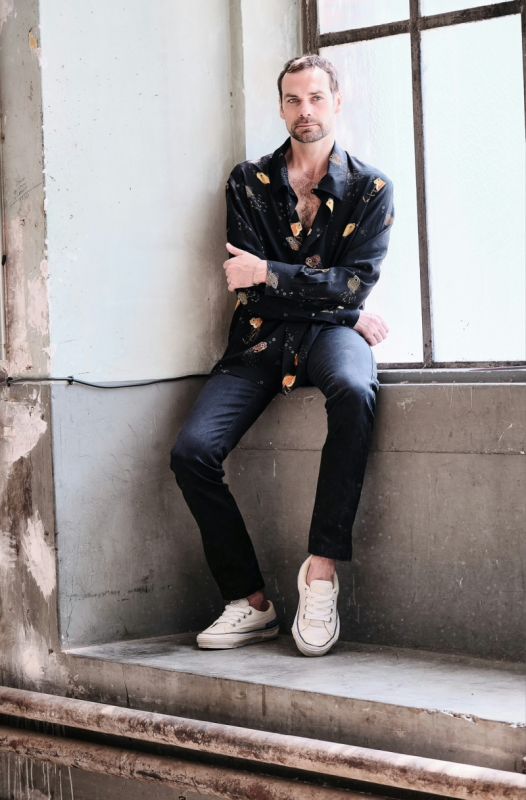 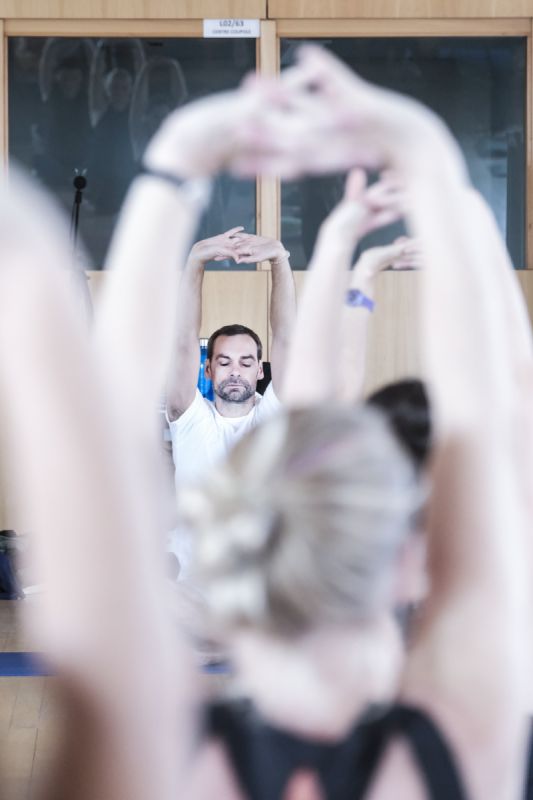 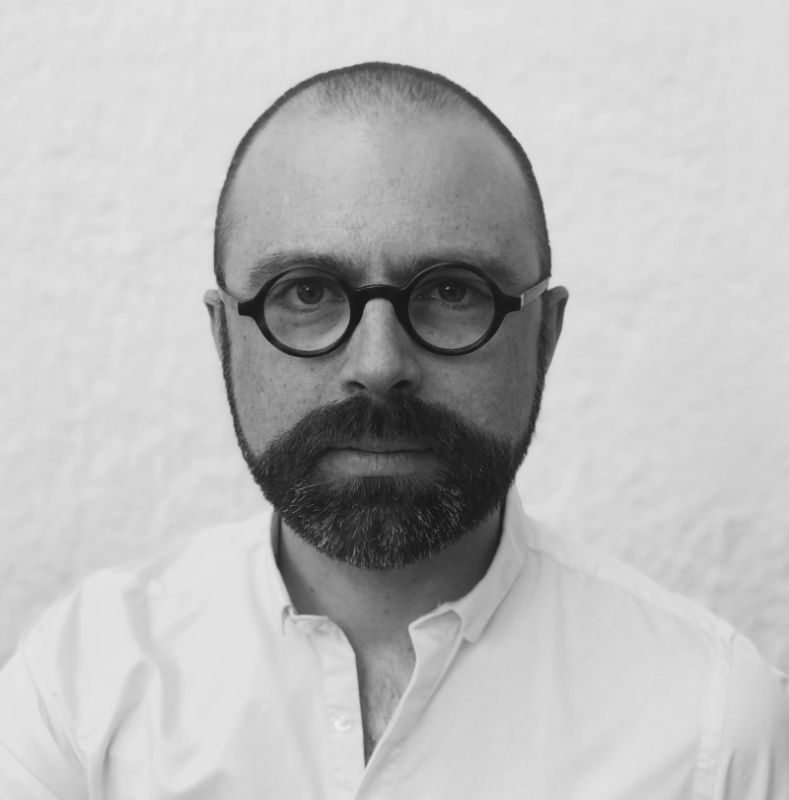 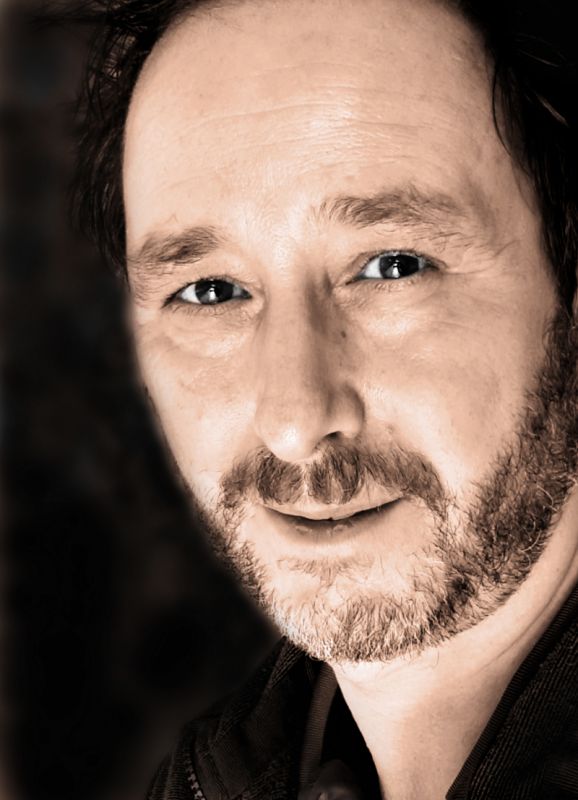