Josefin Feiler, made her debut at the Stuttgart State Opera with parts such as Marzelline (Fidelio), Ännchen (Der Freischütz), Waldvogel (Siegfried) and Papagena (The Magic Flute). The multiple prize-winner of "Jugend musiziert" was also placed first in "Jugend Europera" and has been finalist of the renowned "Bundeswettbewerb Gesang" 2010. Already during her diploma studies in Leipzig she performed with the Leipzig Symphony Orchestra and the pianist Phillip Moll.

After completing her vocal studies at the HMT Leipzig, she completed her training with master classes with Angela Liebold, Charlotte Lehmann, Margret Honig and Andreas Schmidt.

Since 2015/16, after two seasons as a member of the Opera Studio Josefin Feiler became ensemble member in Stuttgart.

There she appeared in the new productions of Hänsel and Gretel as Gretel and of Medea as Kreusa, as well as in the premiere of Erdbeben.Träume. as Constanze

In 2018/19, Josefin Feiler made her Stuttgart debut as Musetta (La Bohème) and performed as Ännchen (Der Freischütz) at Strasbourg Opera. 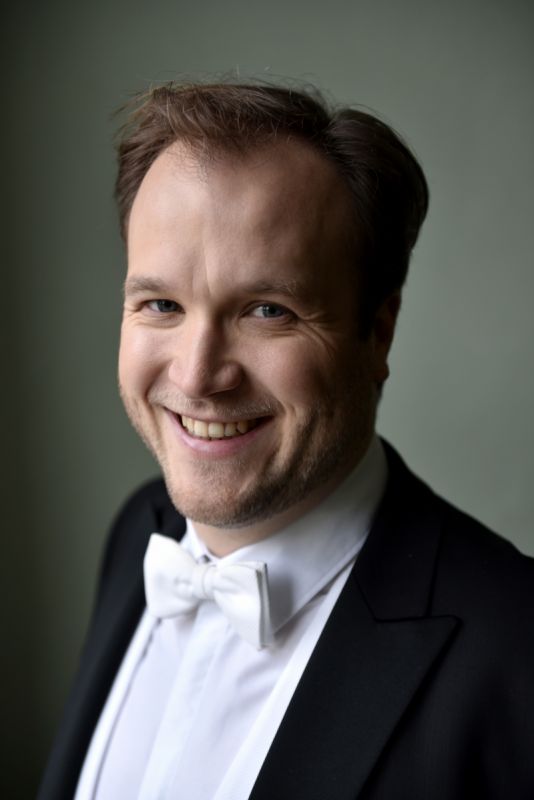 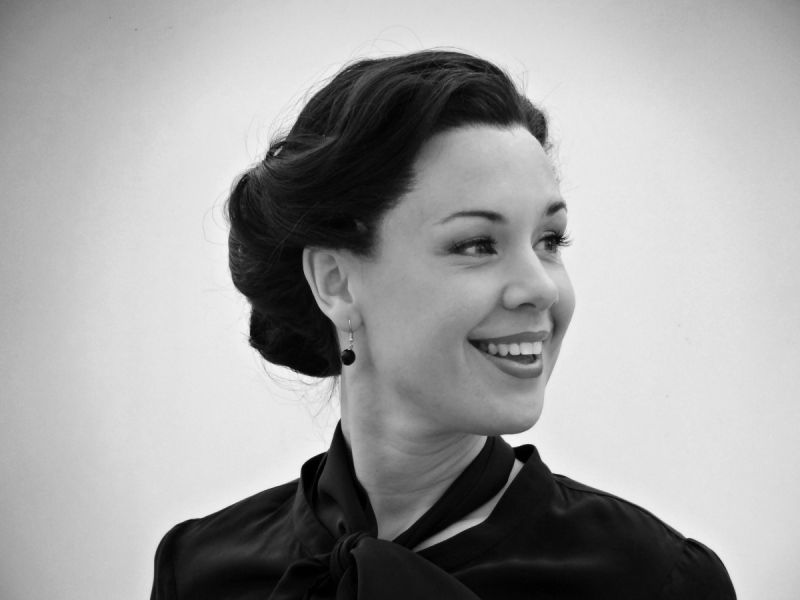 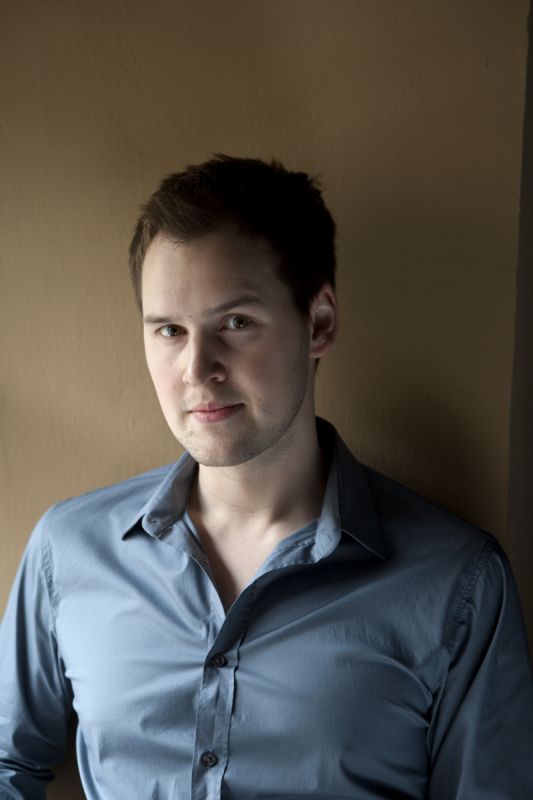 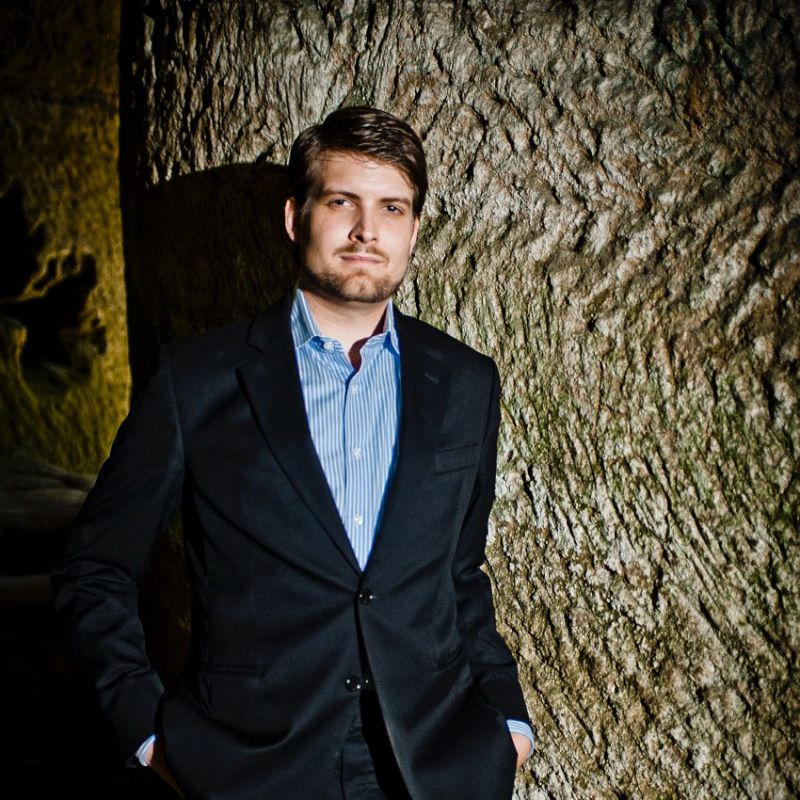