Hailing from Trinidad and Tobago, soprano Jeanine De Bique holds a Masters degree from the Manhattan School of Music. Awards include the Arleen Auger Prize at the Hertogenbosch International Vocal Competition, Third Prize in the Viotti International Music Competition and the Gerda Lissner Vocal Competition in New York. She was a finalist and a study grant award recipient of the 2011 Metropolitan Opera National Council Auditions and received a study grant from the Licia Albanese-Puccini Foundation.

Jeanine is a former member of the Wiener Staatsoper, where she appeared as Gianetta in L’elisir d’amore, Barbarina in Le nozze di Figaro, Kate Pinkerton in Madama Butterfly, Eine Modistin in Der Rosenkavalier and Ada in Wagner’s Die Feen.

In 2017/18, she gave highly acclaimed debuts at the Salzburg Festival as Annio in a new production of La Clemenza di Tito by Peter Sellars and at the BBC PROMS with the Chineke! Orchestra in works by Handel, followed by concerts of La Clemenza di Tito throughout Europe with MusicAeterna, conducted by Teodor Currentzis. She also gave her Berlin debut in Arvo Pärt's Como cierva sedienta with the Konzerthausorchester under Iván Fischer, performed Handel's Messiah with the Atlanta Symphony Orchestra, appeared in recital at the Ravinia Festival in the US and, in a house debut, reprised the role of Annio in Peter Sellar’s production at De Nationale Opera Amsterdam.

Other recent engagements include Consuelo in John Adams’ I Was Looking at the Ceiling and Then I Saw the Sky at the Teatro dell'Opera di Roma, Sophie in Werther at Theater Basel, the role of Pearl in Morning Star at Cincinnati Opera, Barbarina in Le Nozze di Figaro for Opéra national de Montpellier, Climene in Fetonte by Jommelli at the Schwetzinger Festspiele, Juliette in Roméo et Juliette with the St. Petersburg Opera Florida, Clara in Porgy and Bess with the Royal Danish Opera as well as the Russian Philharmonic on European tour, Sister Rose in Jake Heggie’s Dead Man Walking with Central City Opera, and Musetta in La Boheme at Scottish Opera and Theater St Gallen.

In concert, Jeanine has performed Mozart’s Exultate Jubilate with Sinfonia Rotterdam at the Concertgebouw Amsterdam, the Messiah at Boston Baroque, Rachel in Kurt Weill's Die Verheissung with the MDR Symphony Orchestra under Kristjan Jaervi, Brahms’s Ein deutsches Requiem with the Munich Philharmonic under the baton of Lorin Maazel, with whom she also made her New York Philharmonic debut in Mahler’s Symphony No. 8 at Avery Fisher Hall.

Engagegments in the season 2018/19 include the title role in Handel’s Rodelinda at Opéra de Lille and the Théâtre des Champs-Elysées, conducted by Emmanuelle Haïm, a return to De Nationale Opera Amsterdam for the lead role of Aida in the world premiere of Micha Hamel’s opera Caruso a Cuba, Handel's Messiah with the Melbourne Symphony Orchestra, Mahler's Symphony no 4 with Teodor Currentzis and MusicAeterna in Munich, Milan and Budapest, her debut with the Deutsches Symphonieorchester Berlin in New Year’s concerts with Kevin John Edusei, her role debut as Donna Anna in Don Giovanni for the Opera national du Rhin in Strasbourg, Mahler's Symphpony no 8 at the Ravinia Festival with the Chicago Symphony Orchestra and Chorus under Marin Alsop, as well as Handel arias and Mozart's Requiem with the Budapest Festival Orchestra and Iván Fischer at the Mostly Mozart Festival in New York and at Hollywood Bowl in Los Angeles. 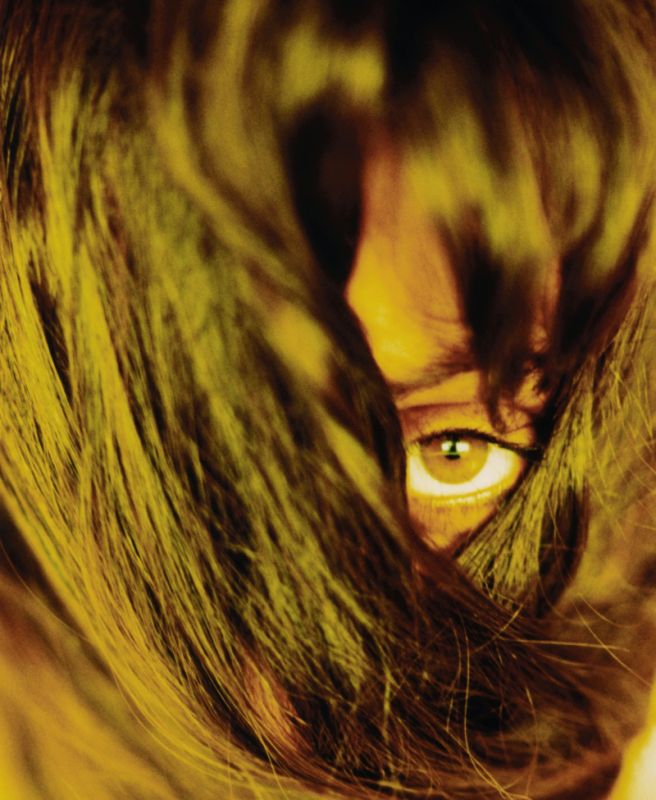 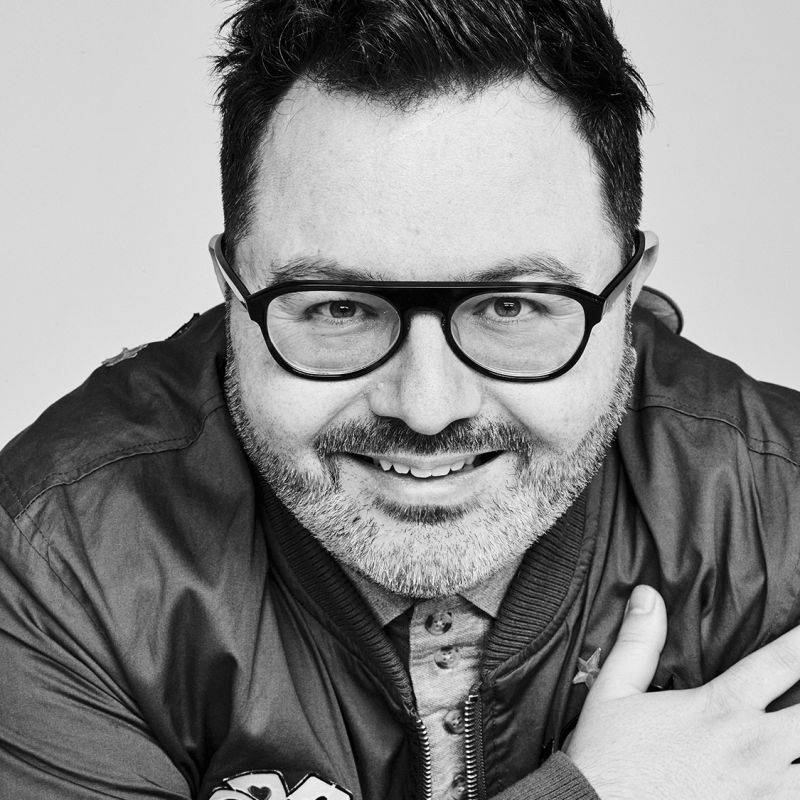 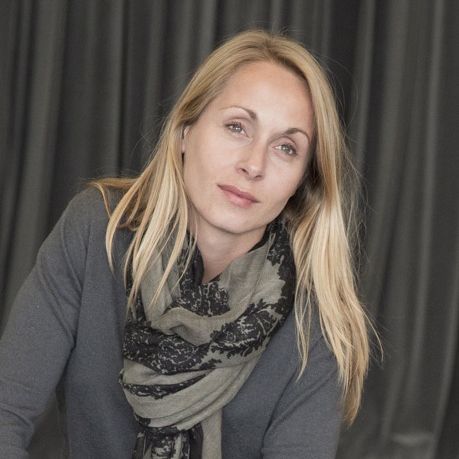 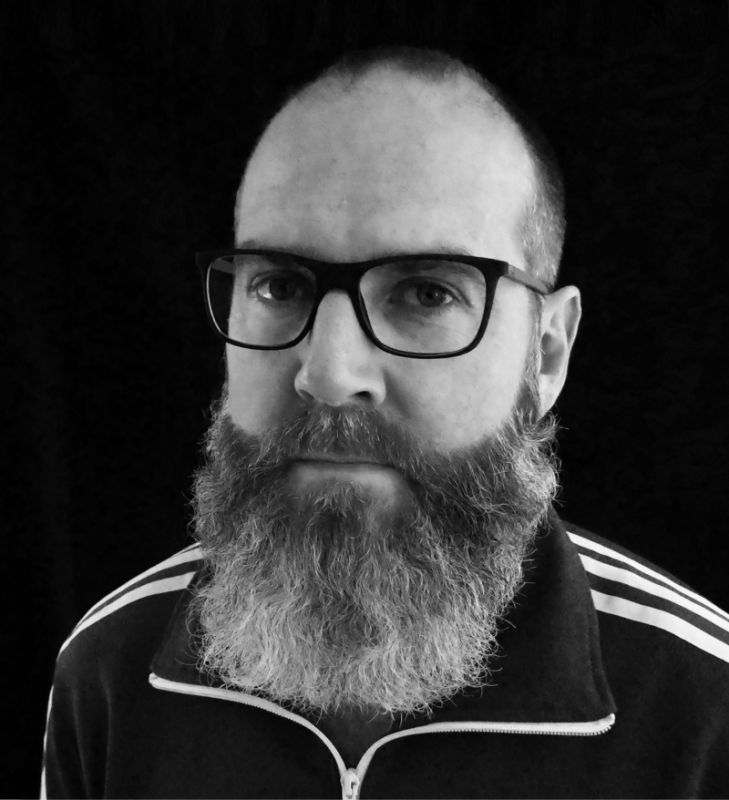 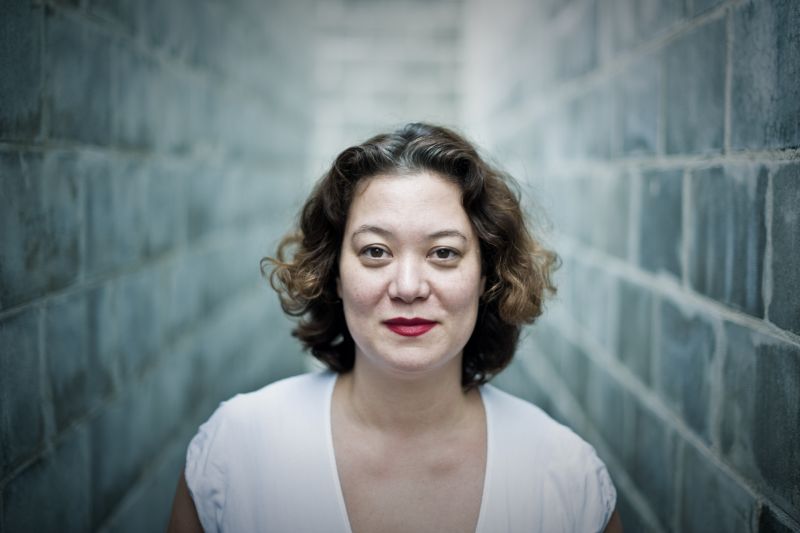 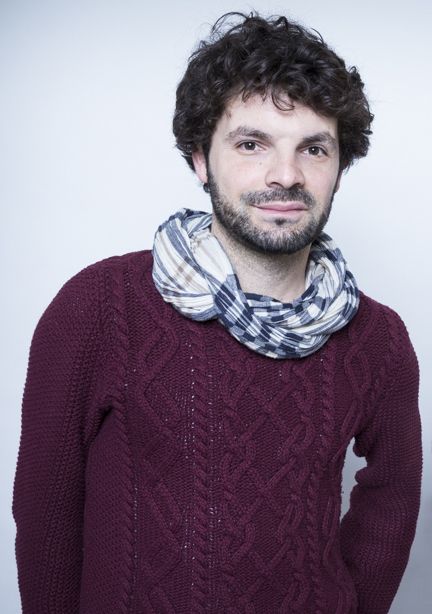 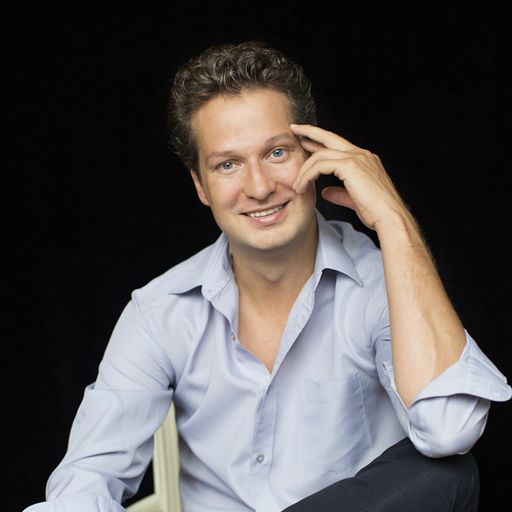 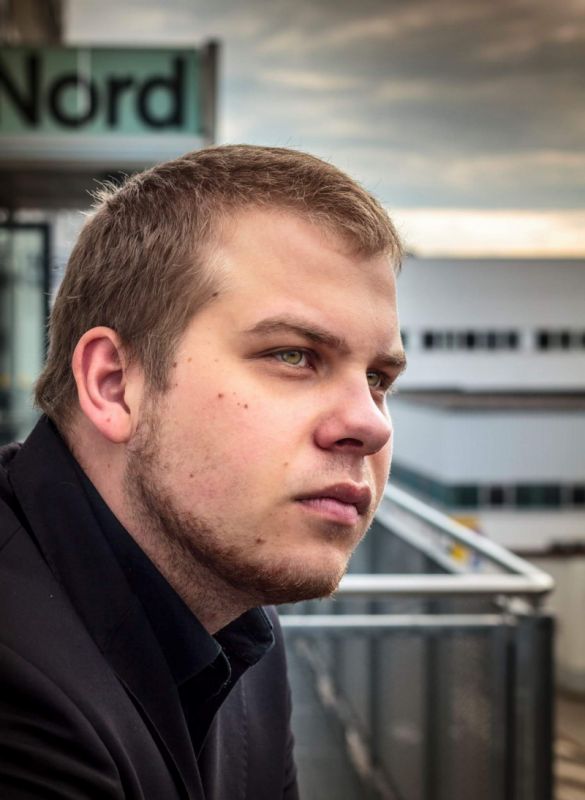 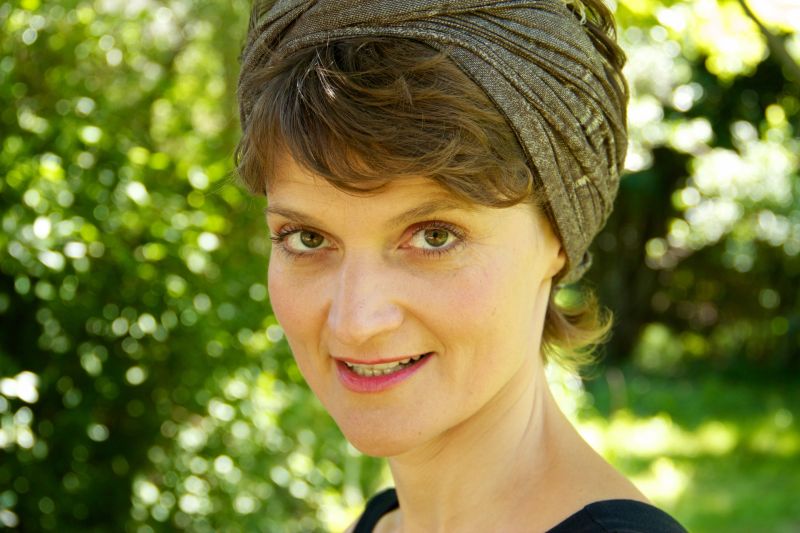 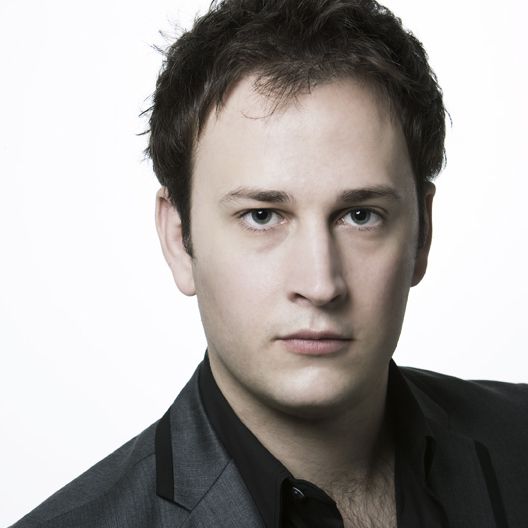 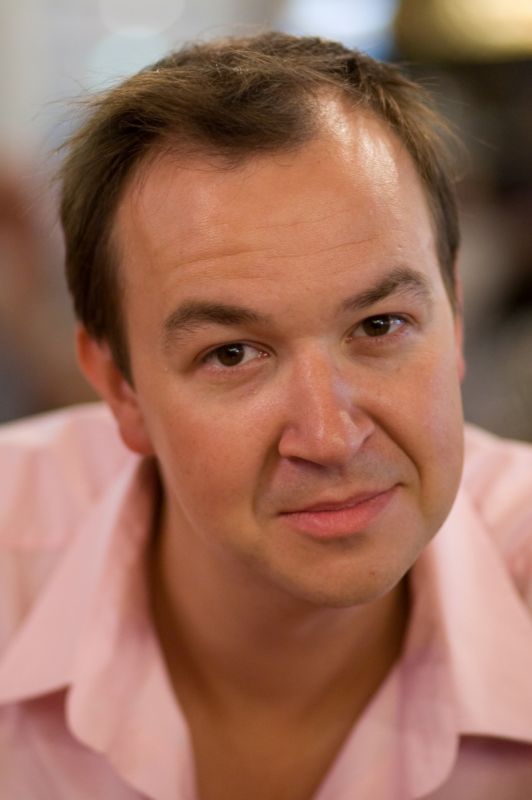