A prominent baroque performer, Véronique Gens is also recognised as one of the world's finest Mozart singers. She has performed Don Giovanni in Barcelona, Glyndebourne, Munich and Vienna, La clemenza di Tito in Dresden, and Così fan tutte in Tokyo, among many others.

Véronique Gens is also in high demand as a concert singer and has performed in Paris, Dresden, Berlin, Beijing, Vienna, Prague, London, Tanglewood, Stockholm, Moscow, Geneva as a recitalist with a French repertoire.

Her numerous recordings -- more than 80 CDs and DVDs - have gained international recognition. The latest album, "Néère", with a selection of "mélodies françaises" has received the renowned Gramophone Award 2016 in the category "Solo Vocal".

She was appointment "Chevalier" both by "L'Ordre des Arts et des Lettres" and by the "Légion d'Honneur". 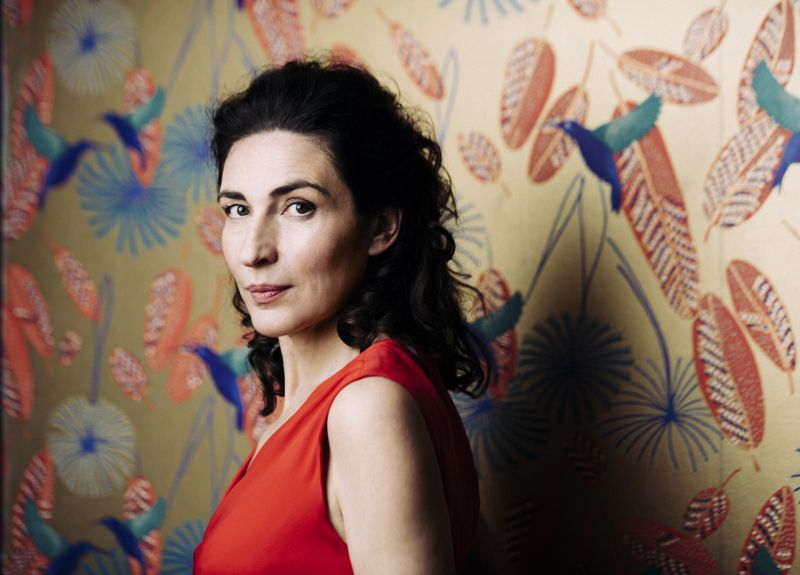 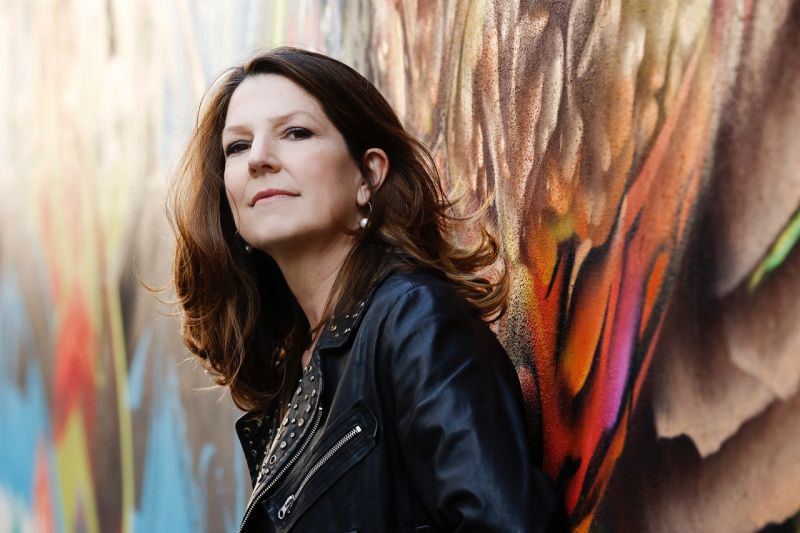