Born in Innsbruck, Austria, he studied architecture at the University of Applied Arts Vienna, the University of Michigan, and the University of Berlin. He participated in several competitions and exhibitions. He is the co-founder of The poor boys enterprise. He then trained in scenography with Erich Wonder at the Academy of Fine Arts in Vienna, then worked with Andreas Homoki, George Tabori, Lorenzo Fioroni, Thilo Reinhardt, Jetzke Miensken, Julia Hölscher and Mario Schröder. He also collaborated with the Deutsche Oper Berlin, the Opernhaus Zürich, the Komischen Oper Berlin, the Festival d'Aix-en-Provence, the BAM New York, the Edinburgh Festival, the Opéra-Comique, the Staatsoper Hamburg, Oper Köln, Oper Leipzig, Theater Basel, Aalto-Theater Essen, Opernhaus Dortmund, Nationaltheater Weimar, Staatstheater Kassel, Münchner Musikbiennale and Hebbeltheater Berlin. In 2012 and 2014, he was nominated for The Faust Prize in Germany. Since 2012 he has been teaching at TU Berlin Szenografie. 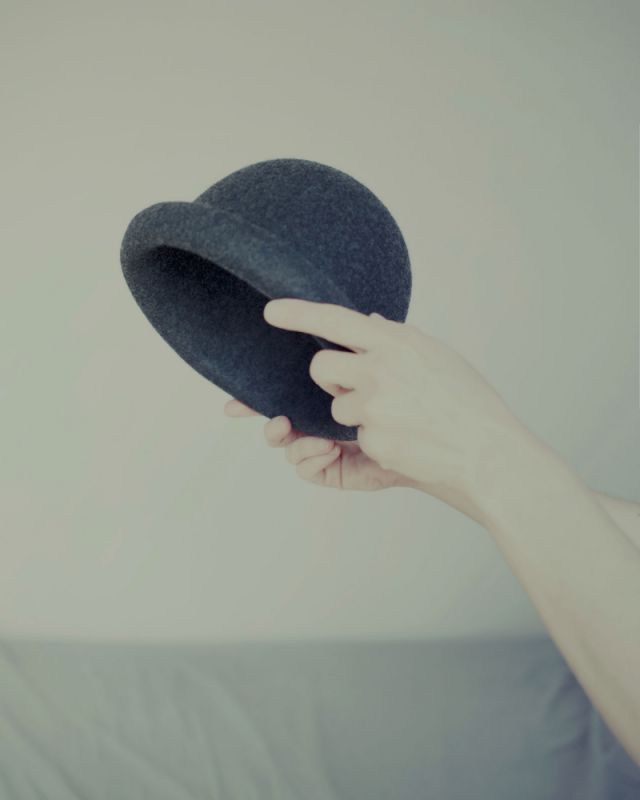