Mexican American soprano, Leticia de Altamirano, was recognized by CONACULTA (National Council for Culture and the Arts) as "Voice of the Mexican Bicentennial" in 2010. She is currently one of the most important lyric voices in the country.

She made her debut in 2007 at the Bellas Artes Opera Palace in Mexico City as Soeur Constance in Poulenc's Dialogues des Carmelites in a Teatro del Colon production. The following year, she won third prize in the Carlo Morelli Singing Competition, and was awarded 2 special prizes at the Sinaloa International Singing Competition the following year.

In 2011, Leticia returned to Bellas Artes with amazing success in her role debut as Marie in Donizetti's La Fille du Règiment and in 2012 with a stellar performance as Violetta Valery in Verdi's Traviata. Subsequently she performed triumphant role debuts as Micaela in Bizet's Carmen and as Musetta in Puccini's classic *La Boheme *and as Gilda in Rigoletto by Verdi. Most recently, this past May, Leticia made an outstanding role debut as Elvira in Bellini's I Puritani with tenor Javier Camarena at the Bellas Artes Palace in Mexico City.

She has sung at important massive events such as the 2010 Bicentennial anniversary of Mexican Independence held at the Zocalo (Mexico's main plaza) with over 80,000 people present and live streaming on national and international TV. In addition she sang a gala celebrating the 100th Anniversary of the Mexican Army, with the National Symphonic Orchestra. At the sold-out National Auditorium concert "Las Voces del Bicentenario le Cantan a México", Leticia gave a brilliant performance.

Leticia sang with tenor Ramon Vargas in concert and in his 30^th^ Anniversary celebration as a singer. More recently, she has sung concerts with Jose Carreras and will sing with him again in part of the Jose Carreras "A Life in Music" Final World Tour.

She received an honorary scholarship from FONCA (National Fund for Culture and the Arts) and has been sponsored by SIVAM (International Society of Mexican Artistic Talents). 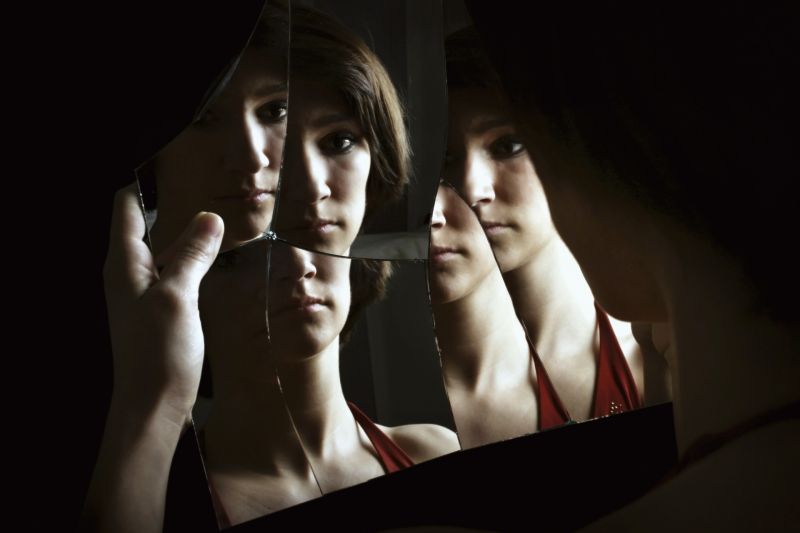 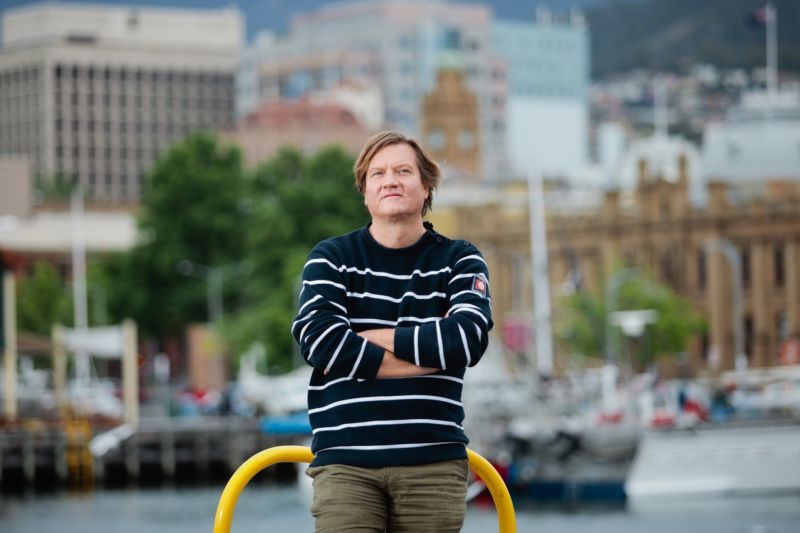 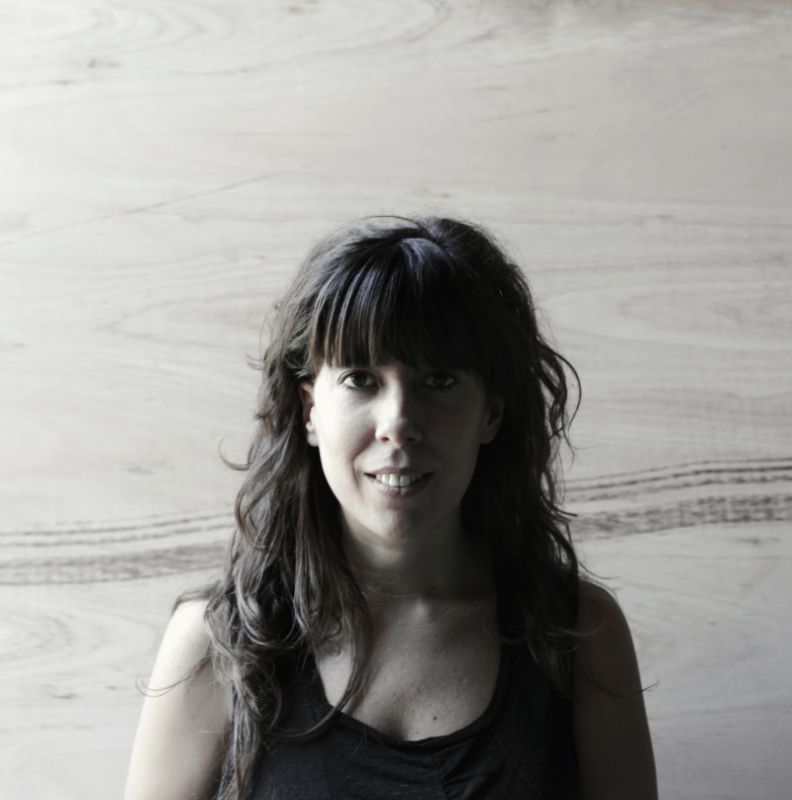 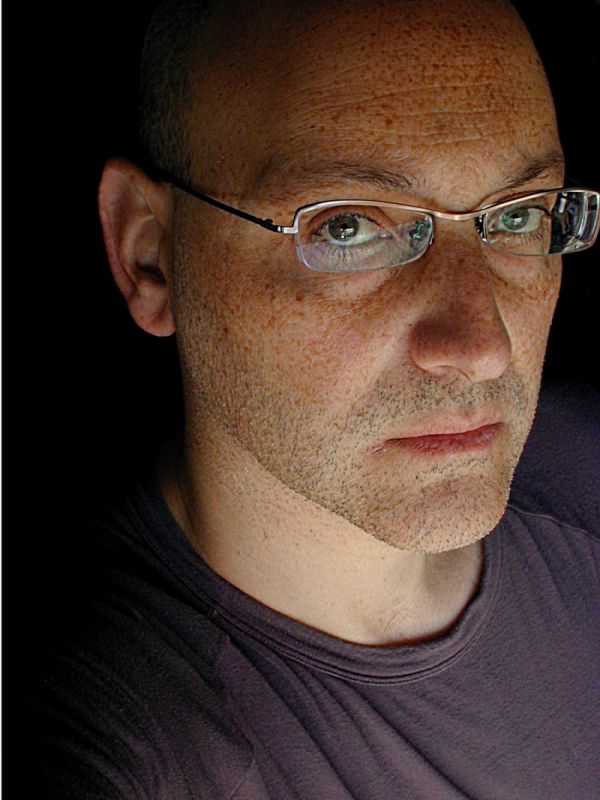 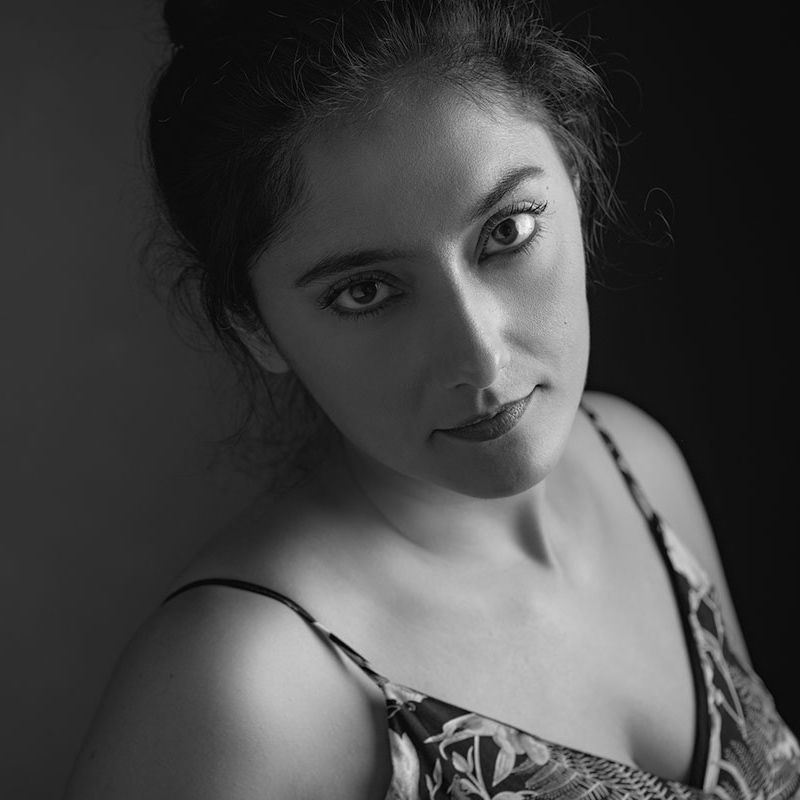 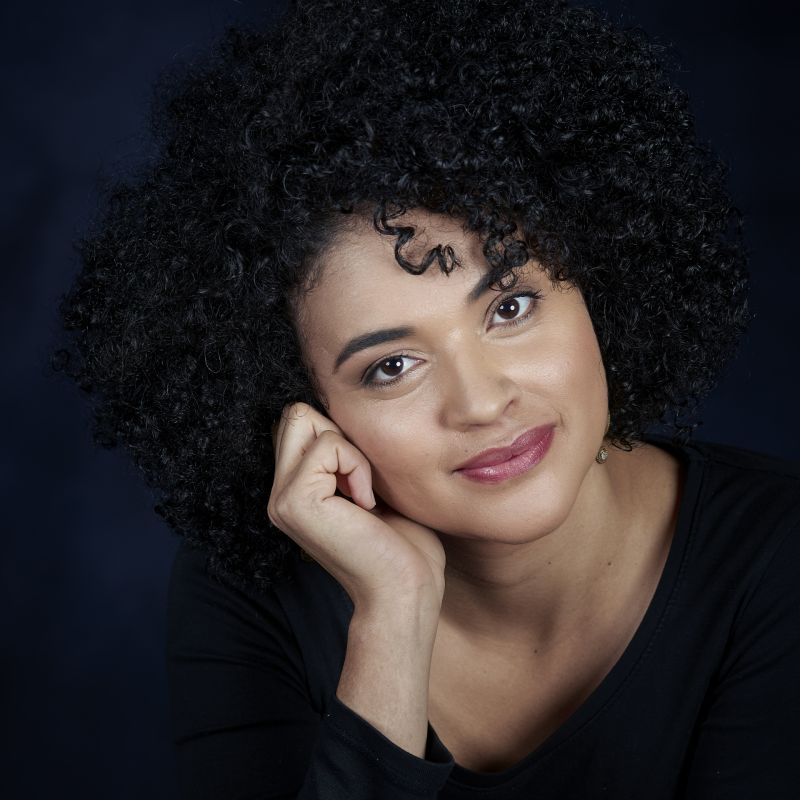 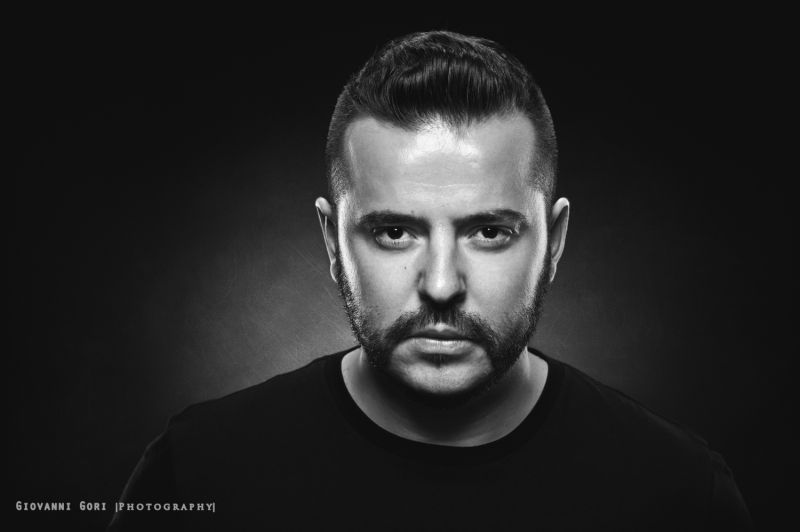 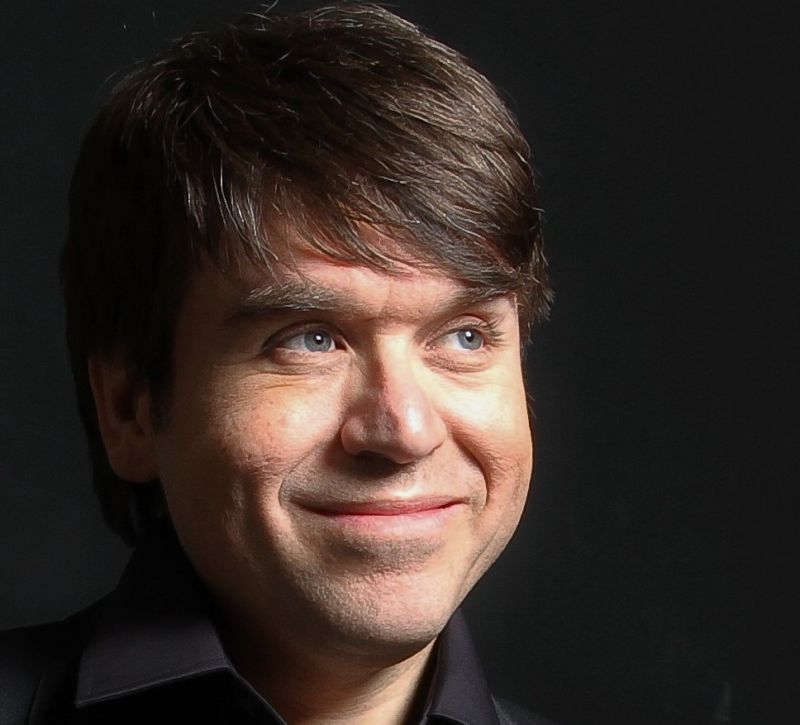