Born in Bologna, he graduated from the Conservatory of Ferrara. He continued his studies in composition and conducting at the Bologna Conservatory. He studied piano with Livya Zilberstein at the Academia Musicale Chigiana then conducting with Donato Renzetti at the Academia Musicale Pescarese and accompaniment and vocal coaching at the Scuola dell'opera of the Teatro Comunale in Bologna and improved his skills with by Umberto Finazzi. He was rehearsal pianist at the Festival della Valle d'Itria for Rinaldo and for Hänsel und Gretel in Tenerife in 2019. In September 2019, he became vocal lead pianist at the Opera Studio of the OnR. 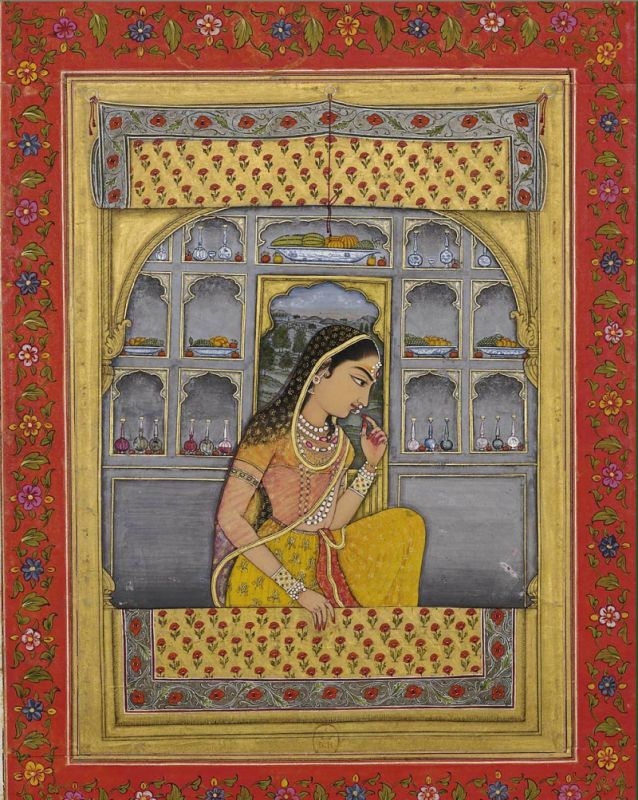