After studying in Leopold Hager's class in Vienna and masterclasses led by Seiji Ozawa, she was Revelation at the 2009 Classical Music Victories as well as winner of the 2008 Donatella Flick competition in London. She acquired her first experiences in the field of opera as assistant conductor of the Opéra Orchester de Montpellier with James Conlon, Armin Jordan, Emmanuel Krivine and Alain Altinoglu. She was then hired at the Komische Oper Berlin, at the Royal Opera in Stockholm, then in Amsterdam, Göteborg, Graz, Nice, Strasbourg and Halle. She was invited to conduct leading musical groups, among others the Vienna Symphony Orchestra, the Hamburg Philharmonic Orchestra at the Elbphilharmonie, the Berlin, Cologne and Leipzig Radio Symphony Orchestras, the Dresden Philharmonic Orchestra , the Staatskapelle Halle, the Orchester du Capitole de Toulouse and the Orchester philharmonique de Strasbourg. In 2019/20, she was invited to the Royal Opera House Covent Garden in London to conduct La Bohème and to the Norske Opera in Oslo for Carmen. In 2020/21, she will make her debut with the Orchester de Paris, the Hesse Radio Symphony Orchestra, the Basel Symphony Orchestra and the Bamberg Symphony Orchestra. At the OnR, she conducted Don Pasquale with the Opera Studio, Giselle with the Ballet and Werther in 2018. 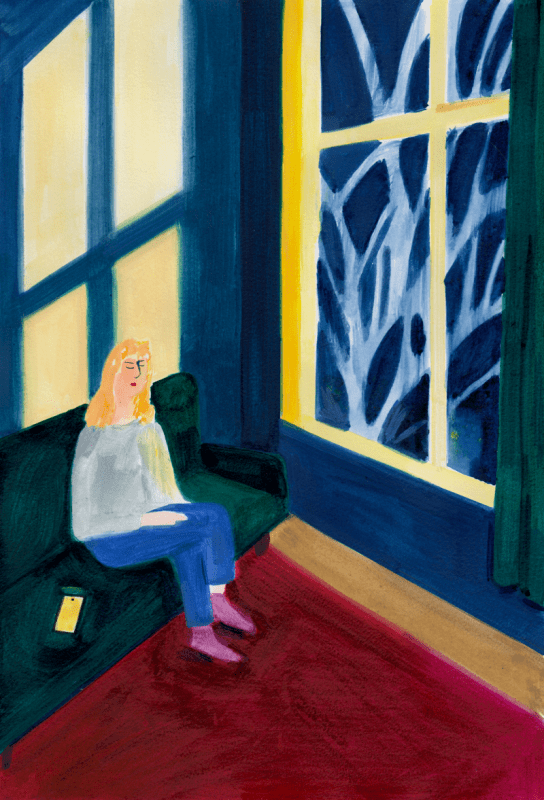