Chemi Ben David, was born in Johannesburg South Africa and grew up in Israel. As a child, Ben-David has been attracted to the world of music and started a primary education of guitar playing and signing, participated in a variety of singing events and competitions, and won the first places. After graduating with excellency the high school's theater major, Ben-David has been selected to the official singing choir of the Israeli Army and performed internationally in governmental events. At the end of his military service, Ben-David started focusing on his own creation as a singer-song writer and published his first album which brought him to perform nationally on stages, radio stations and television appearances, reviewed as "one of the most interesting voices in the current Israeli music". (Asaf nevo, MAKO Magazine). In 2014, Ben-David started a private education of music production and expanded his creation to electronic composing next to instrumental. Following, Ben-David started working on a parallel performance, a duet called YELED, which presented a contemporary electronic concert that has been successfully performed. Since 2015, Ben-David is collaborating with the choreographer Gil Carlos Harush, as a composer and as an artistic partner. His latest composition [2018] has been made for the choreography THE HEART OF MY HEART by Gil Carlos Harush for the Ballet of the Opera National du Rhin, France - Best Creation of 2018 nomination. 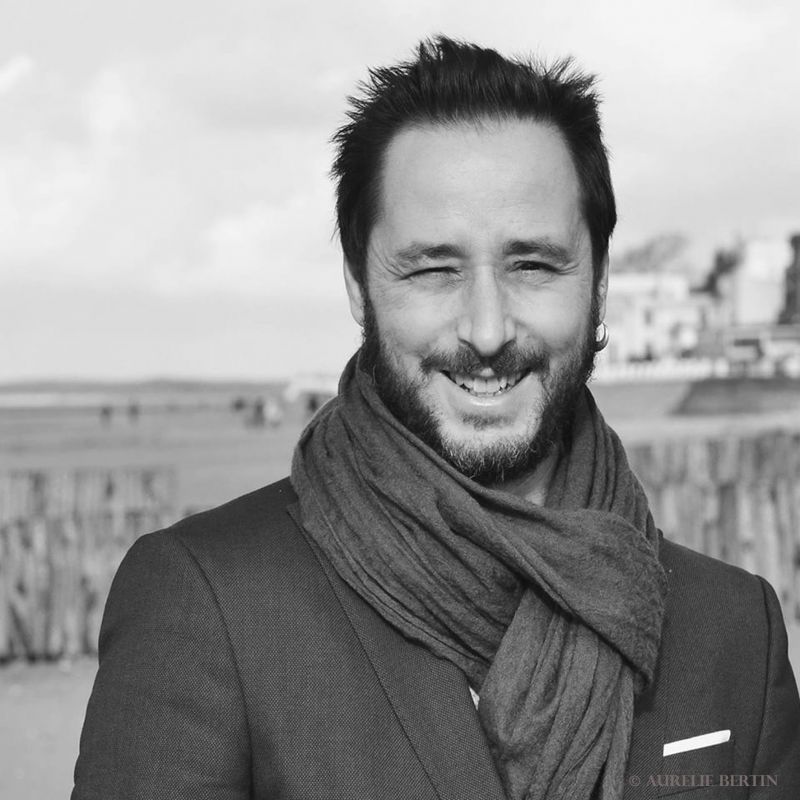 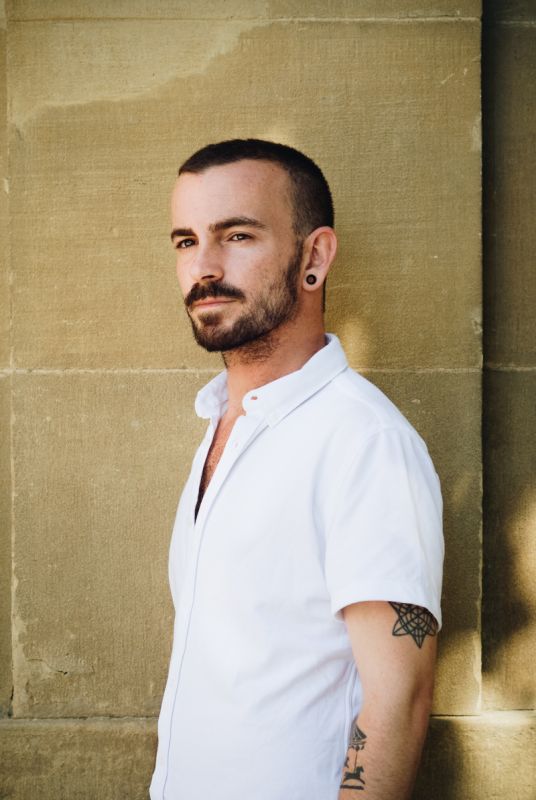 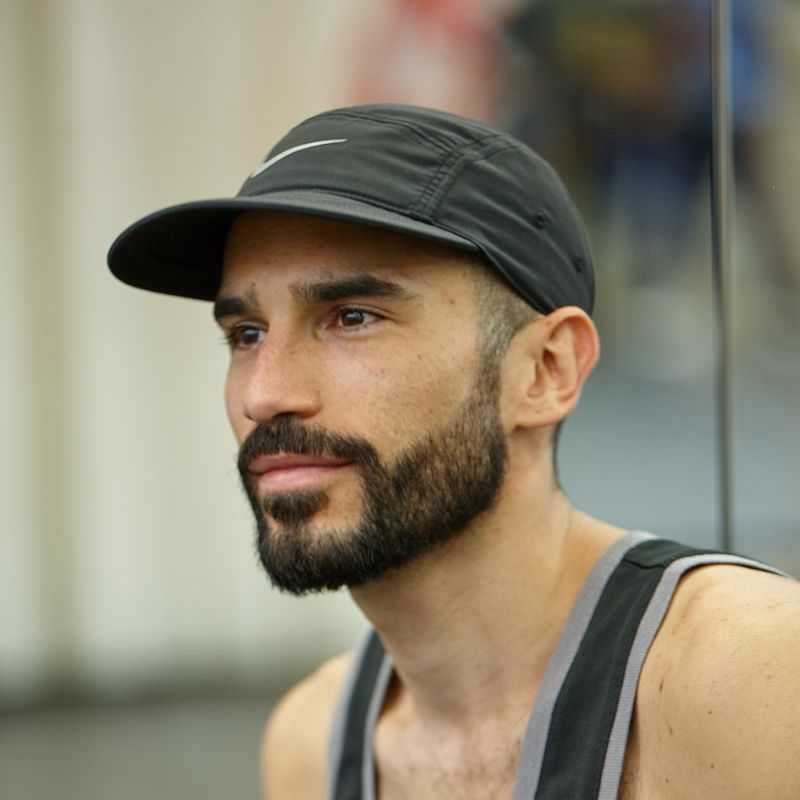 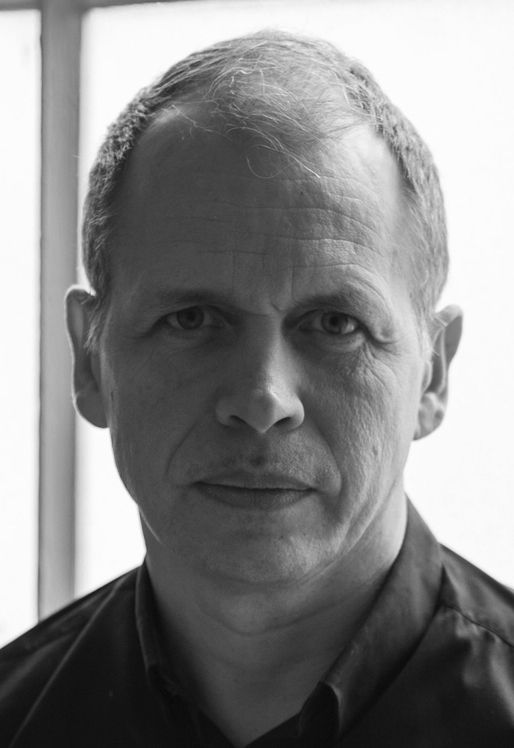 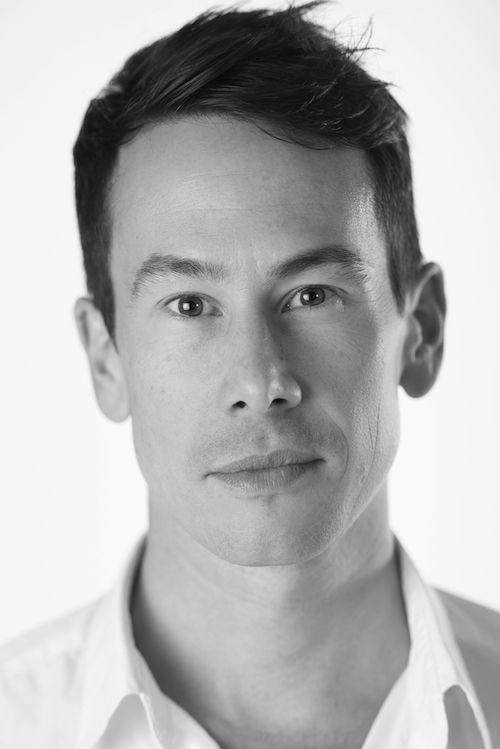