Fifty years of the OnR

On 26 September 1972, a group of councilors from Strasbourg, Mulhouse and Colmar signed the freshly written statutes of a wholly original institution: the Opéra du Rhin. This joint initiative crystallized the three cities’ desire to join forces and resources in order to stage opera and dance performances in their theaters and with their orchestras. Over the following decades, the Opéra du Rhin went on to become one of France’s leading cultural institutions, recognized throughout the world. Gaining national status in 1998, it has produced iconic shows and recordings, won prestigious awards and, above all, delighted several generations of audiences from across Alsace, Germany, Switzerland and beyond. To celebrate the fiftieth anniversary of this beautiful dream turned reality, the OnR is opening its doors to everyone for a day, while its technical and creative teams showcase their talents in two extraordinary productions: a world premiere commissioned from major artists, and a journey through the history of opera from the singers of the Opéra Studio. Let the celebrations commence! 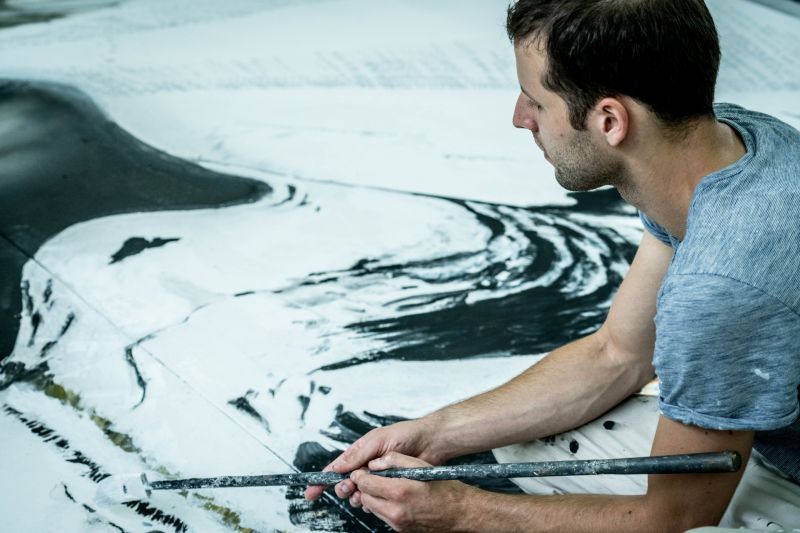 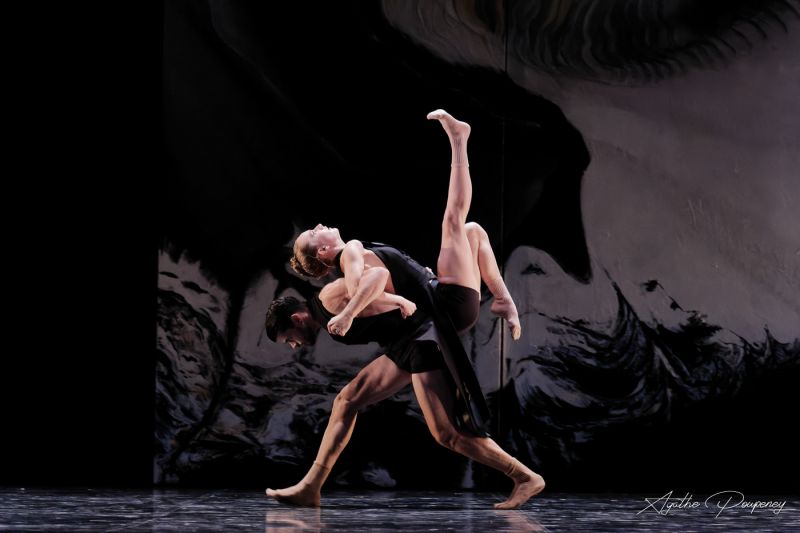 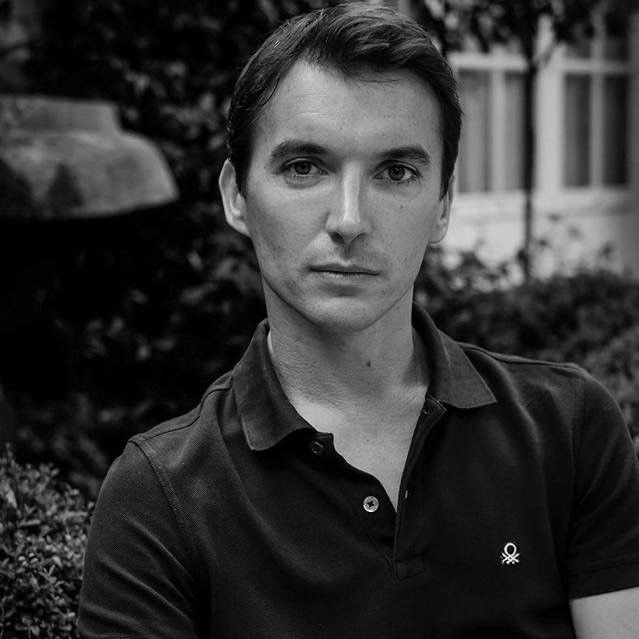 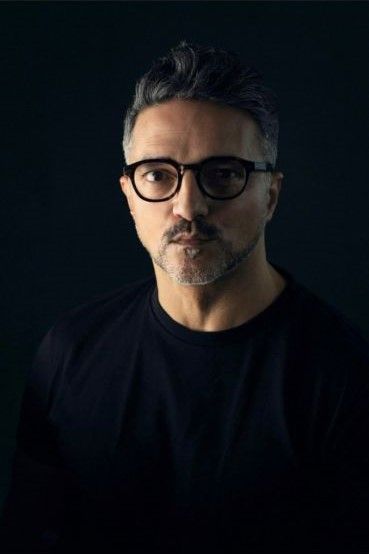 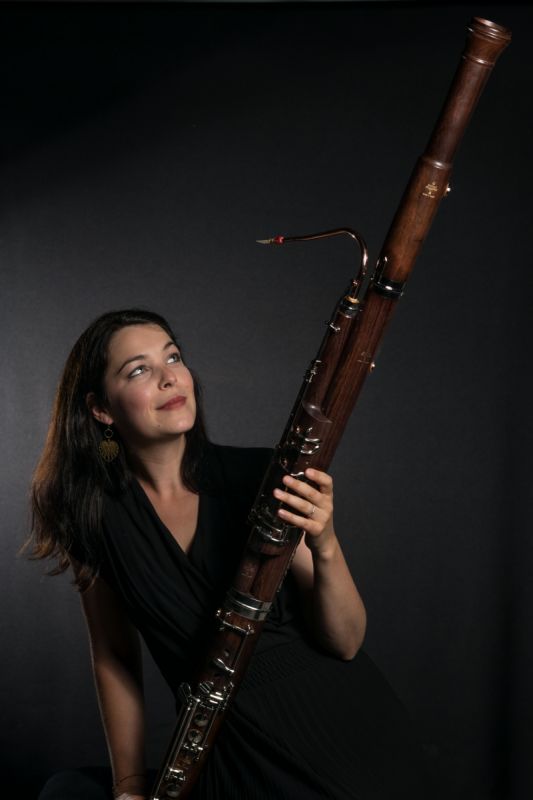 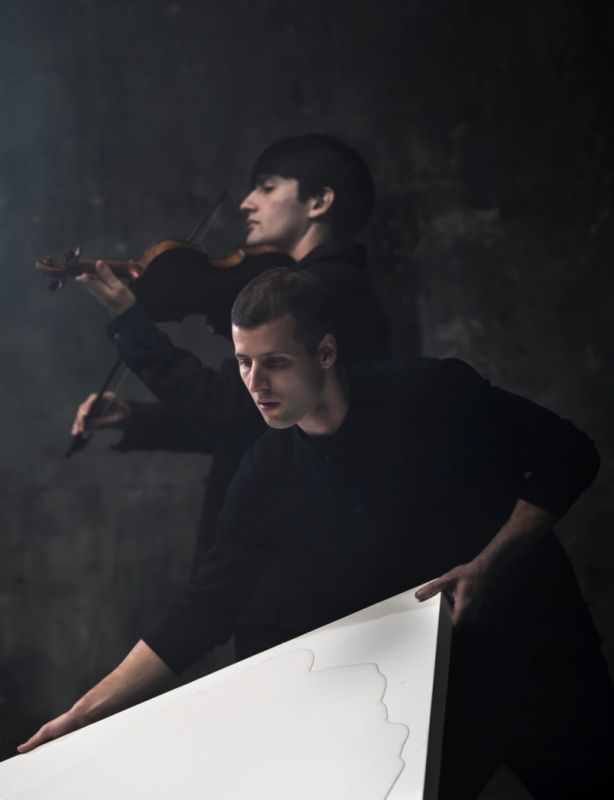 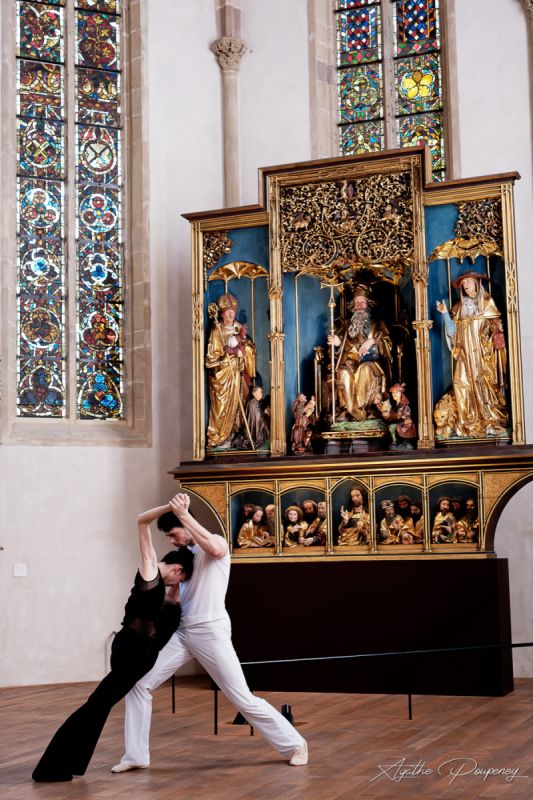 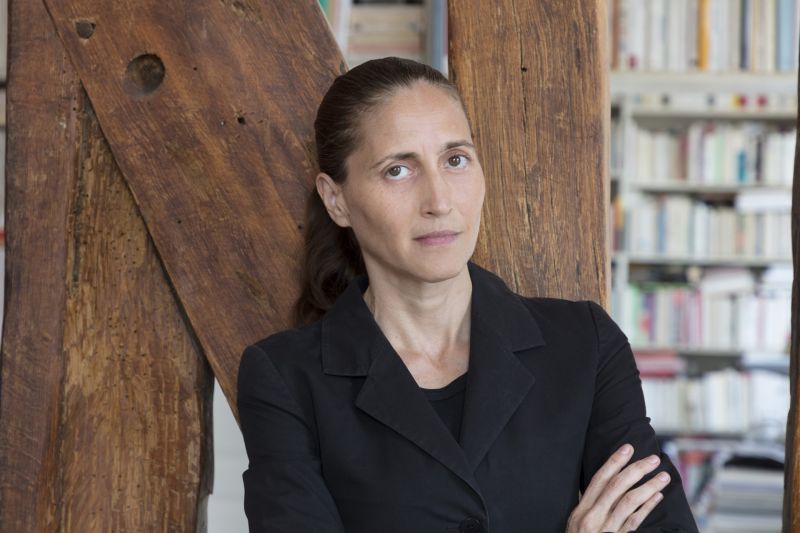 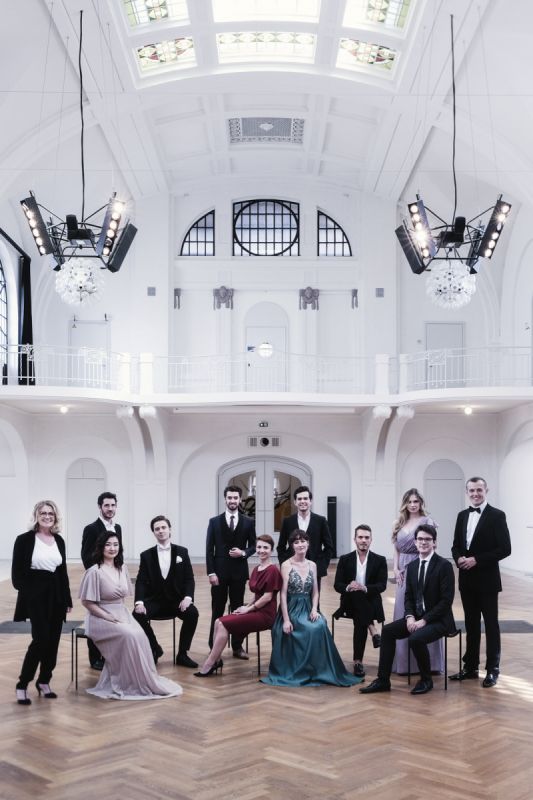 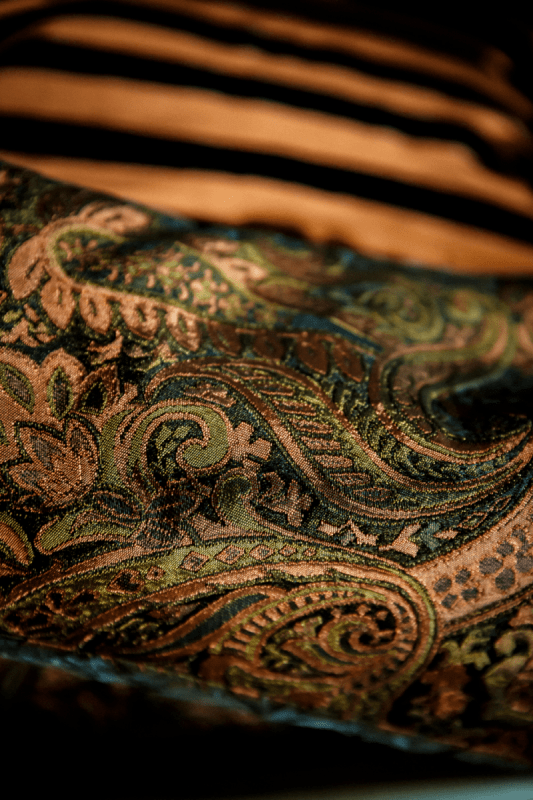