Born in Hamburg, Germany. Earned a BA in Drama & Theatre Studies from Royal Holloway College, University of London. Theoretical and practical work during that time heavily focused on the correlation of space and identity, in conjunction with performance art, installation art and audience interaction through site-specific theatre. Subsequently trained as set and costume designer at the prestigious Motley Theatre Design Course under the tutelage of Alison Chitty. Nominated and shortlisted for the Linbury Prize for Stage Design in 2011. Continued work within the London Fringe scene (for Mark Ravenhill and Edward Bond among others) still focused on site-specific and interactive/ performative approaches. Important was the collaboration with the collective non zero one which was awarded an Off West End Award for Best Entertainment in 2012. Based back in Germany since 2012, assisting work followed at the Thalia Theater Hamburg as well as various large, European opera houses (Zurich, Amsterdam, etc.), while at the same time designing her own productions in Hamburg, Berlin and Hanover. She has been working as a freelance set and costume designer since 2016 for theatre, opera and film. Julia was a semi-finalist of the RING AWARD 2017 in Styria and in 2018 received a nomination as Rising Artist of the Year in Opernwelt’s yearly critics’ survey for her NIXON IN CHINA set design. She lives in Hamburg, Germany. 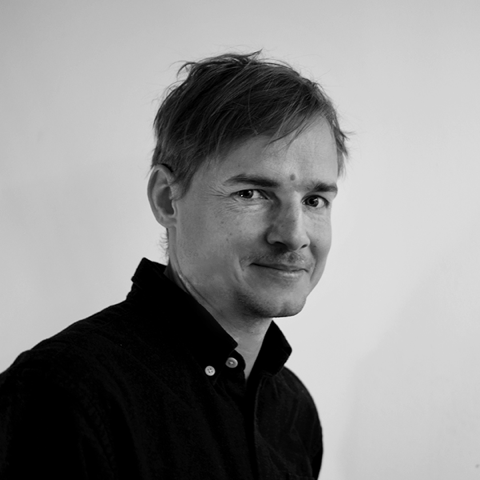 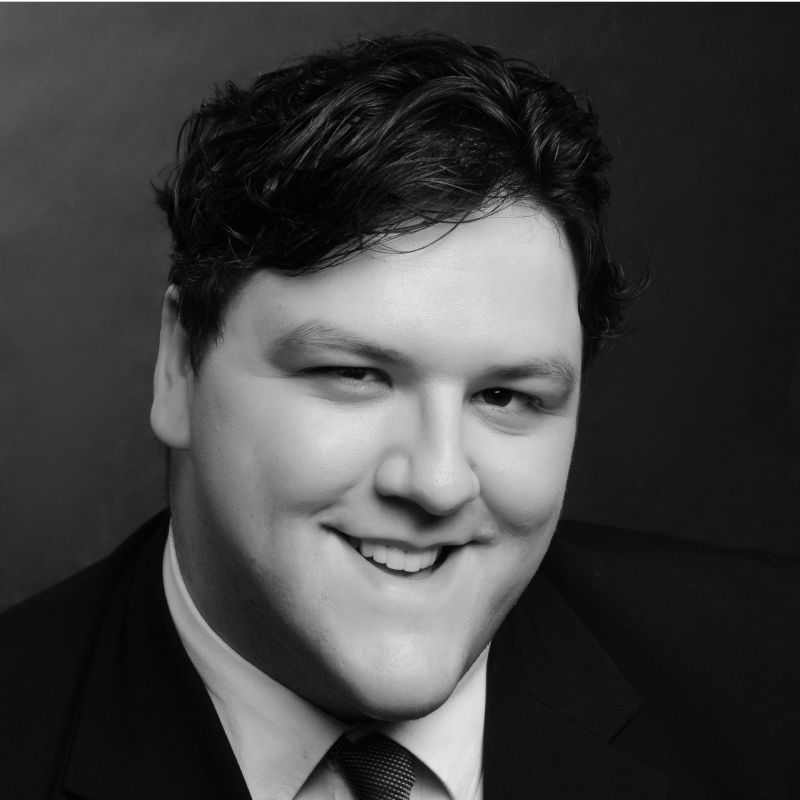 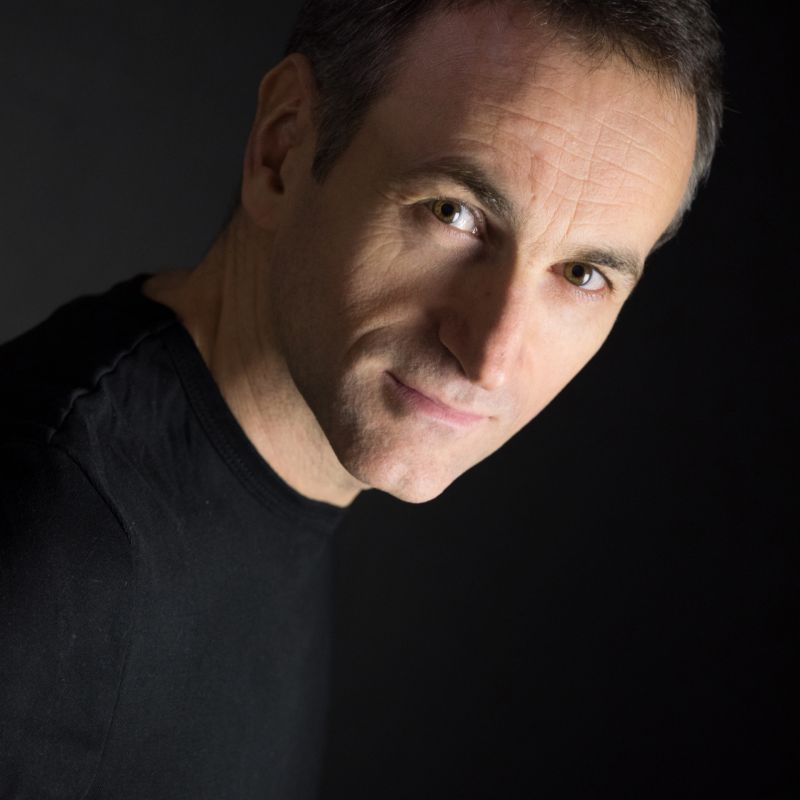