Leonardo was born in Terni and trained in singing under Carlo Guidantoni. He also studied acting with director Rita Riboni and appeared in several plays. In 2001 he was a finalist in the Corradetti Competition in Padova, won the Belli Competition in Spoleto and made his debut at the Teatro Caio Melisso with Il mondo della Luna. For several years he sang bass roles in several operas by Donizetti, Don Pasquale and L'elisir d'amore , Rossini's Il Barbiere di Siviglia and L'Italiana in Algeri , Puccini's La Bohème and Mozart's Le nozze di Figaro. In 2005 he began to sing under Alain Billard, won the Titta Ruffo Competition in Pisa, in 2006 he won the audience prize at the Corradetti Competition in Padova and in 2007 won the Toti dal Monte Competition, making his debut as Guglielmo in Così fan tutte in Treviso. In 2008 he appeared at the Teatro Sociale in Como singing La Cenerentola (Dandini) and in Como, Brescia, Cremona, Pavia, Reggio Calabria in two separate productions of Turandot (Ping).

He has made his La Scala debut in new productions of La Fanciulla del West and Madama Butterfly both conducted by Riccardo Chailly, sang Tosca in St. Margarethen and for his debut at Bayerische Staatsoper in Munich.

Among his next engagements, he'll sing Il barbiere di Siviglia in Strasbourg, Metz and Vichy, L'italiana in Algeri at the Lismore Festival, a new production of Tosca for Aix-en-Provence Festival, Madama Butterfly and Die Rheinnixen in Biel. 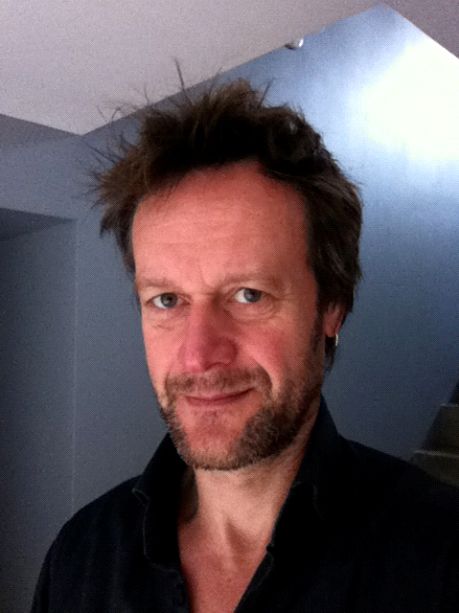